You are cordially invited to an Asia Initiative Lecture Series (AILS) webinar presentation on the topic:
The ROK/US Alliance and the Threat
with
General John H. Tilelli, Jr. US Army (Ret) 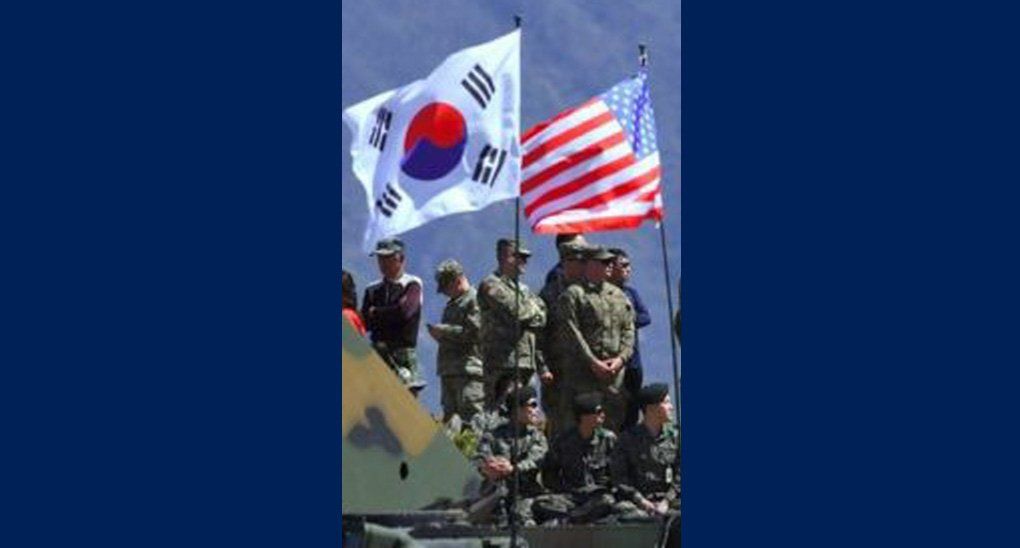 About the lecture: Since the Korean War, the military alliance between the ROK and the U.S. has been one of the key elements to maintaining peace and security on the peninsula and stability in Northeast Asia. Despite the continuous North Korean threats, the U.S. has continued efforts to ensure its commitment to the alliance with the ROK. North Korea views this alliance as one of the most influential threats against its regime. In this lecture, Gen. Tilelli will explore the geopolitics, effectiveness, and importance of the ROK/US Alliance and examine how various tools of statecraft can be used to counter a North Korean threat.

About the speaker: General Tilelli has been a member of Cypress International since 2002. In January 2000, he retired from the United States Army after over 30 years of service. He then became the President and CEO of USO Worldwide Operations. General Tilelli’s last active duty assignment was Commander-in-Chief of the United Nations Command, Republic of Korea/United States Combined Forces Command/United States Forces Korea.

– Commanded the largest standing joint and coalition forces in the world comprising over 650,000 soldiers, sailors, airmen, and marines.

– Served as Vice Chief of Staff of the Army and the Army’s Deputy Chief of Operations. Led the Army’s vision of the Army of the 21st Century and implemented reforms in acquisition and procurement.

– Commander of the 1st Cavalry Division, Fort Hood, Texas. Trained, deployed, and fought with the Division in Operation Desert Shield and Desert Storm.