You are cordially invited to a webinar presentation on the topic:
What will Foreign Policy Look Like in the next Administration?
with
Dr. Steven E. Meyer 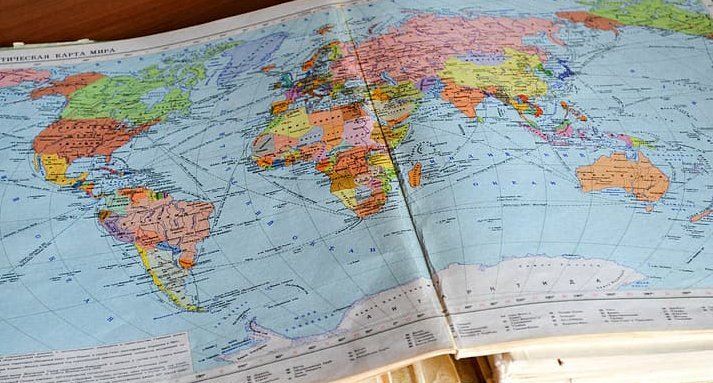 About the lecture: Since the collapse of the Soviet Union, U.S. foreign policy has been built on an assumption of hegemony and a sense of exceptionalism that allows–perhaps demands–that the U.S. can control many , if not most, of the events in the post-Cold War world. This has been the view of both major political parties, albeit from quite different perspectives. What they have either not realized or accepted is that the world is changing so rapidly and thoroughly that this American assumption is no longer valid and assuming it is so is counterproductive and even dangerous. How will the next administration approach foreign policy? Will it be able to come to grips with the new realities of the 21st century?

About the speaker: Dr. Steven E. Meyer received his undergraduate degrees at the University of Wisconsin in political science and mathematics. He received his M.S. degree in Political Science from Fordham University and a PhD in comparative politics at Georgetown University. After a long career at the Central Intelligence Agency as an analyst and manager, specializing in European and Russian affairs, Dr. Meyer taught security studies, American foreign policy, Russian and European politics and environmental security. He has published many articles and contributed to several books. Currently, he is writing a book on Opportunities Lost After the Cold War. He lectures extensively in the U.S. and Europe.