Where is Paris in the Moscow-Berlin Axis?

This lecture is sponsored by the Kosciuszko Chair of Polish Studies and the Center for Intermarium Studies. 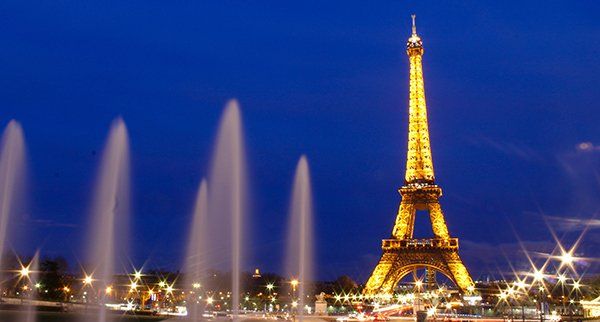