You are cordially invited to a presentation on the topic:
Why the Founders Created the Electoral College
with
Mr. Michael C. Maibach 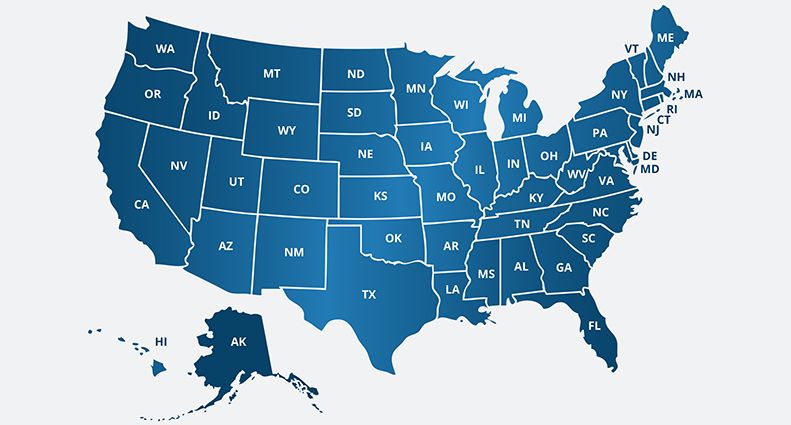 About the lecture: Michael C. Maibach will discuss reasons why the Founders agreed on the Electoral College and give a response to its main criticisms. 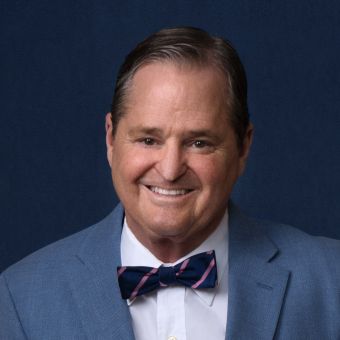 About the speaker: Michael C. Maibach is a seasoned professional in global business diplomacy, advisor to non-profit organizations, and a supporter of civic causes.

From 2003 to 2012 he was President & CEO of the European-American Business Council, a group of 75 multinational companies.From 1983 to 2001 Mr. Maibach was Vice President of Global Government Affairs for the Intel Corporation.

At Intel he worked closely with its founders, Dr. Robert Noyce – inventor of the integrated circuit, Dr. Gordon Moore – known for Moore’s Law – and Dr. Andy Grove – Time Man of the Year in 1997. At Intel he built a team of 150 professionals around the world to advance public policy to enhance trade, job and wealth creation.

Today he is the Founder & Director of The Center For the Electoral College.

Mr. Maibach has earned seven university degrees, one of which was granted by The Institute of World Politics. While earning his first degree he was elected to the DeKalb County Board in his native state of Illinois, becoming the first person elected to public office under 21 years of age in American history.