Prof. Christopher Almont has worked in the Intelligence Community since 1992. He currently serves as Senior Defense Intelligence Analyst for DIA’s Defense Combating Terrorism Center (DCTC). In this capacity, he serves as the senior substantive and tradecraft authority for transnational terrorism issues worldwide and represents the DIA to IC and its customers on transnational terrorism issues. In the past, he has served as the DIA’s senior expert on Middle East military and security issues, among other responsibilities.

He holds a B.A. in International Studies from Virginia Tech and a Master of Arts in History from George Mason University. 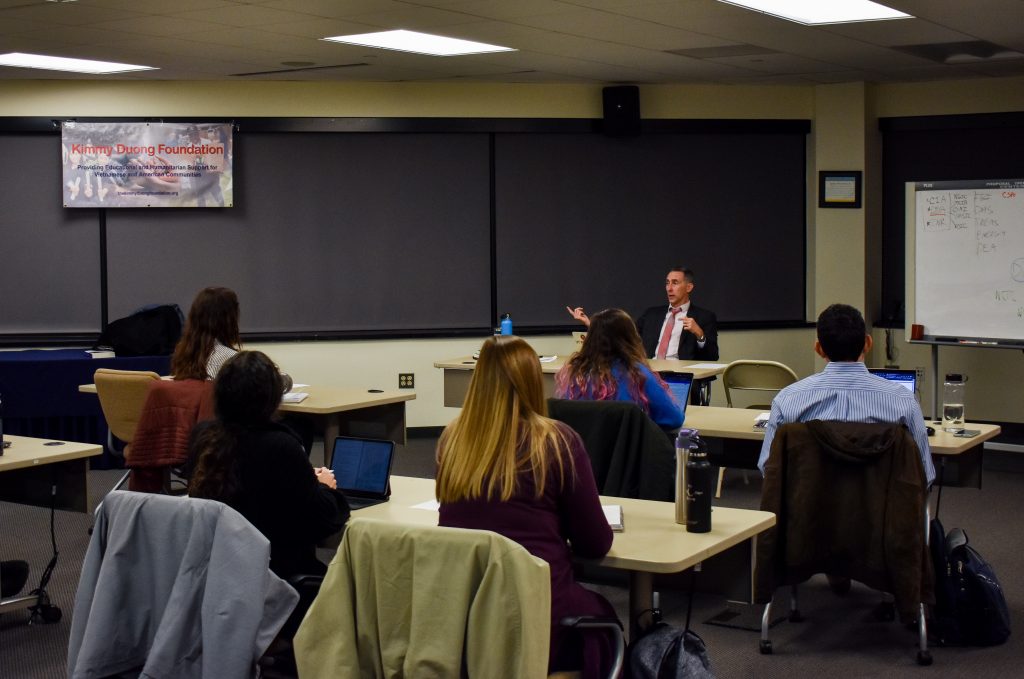