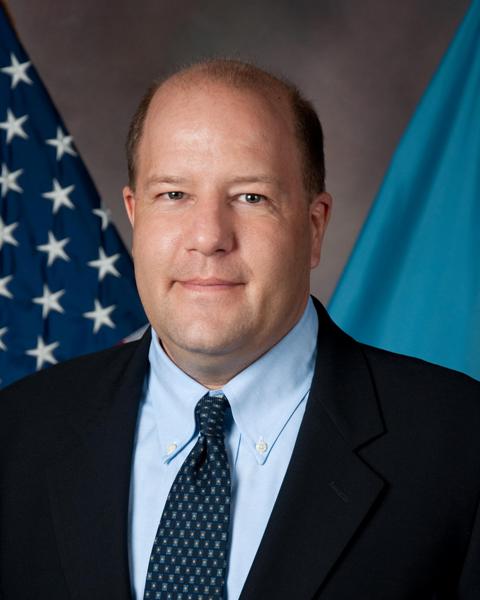 The Walter and Leonore Annenberg Chair of International Communication

The Walter and Leonore Annenberg Chair of International Communication was established at IWP in 2002.  Made possible through the generosity of The Annenberg Foundation, this chair is dedicated to the study of public diplomacy, information warfare, propaganda, and leadership. This Chair was IWP’s first endowed Chair. 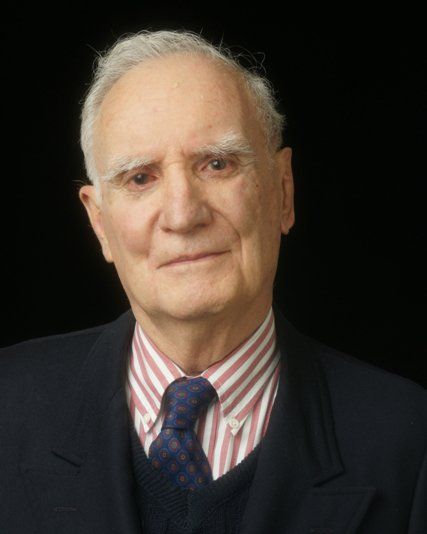 The Donald E. Bently Chair of Political Economy was established in 2004, when then-Honorary IWP Chairman Donald Bently matched a $750,000 challenge grant from the Charlotte and Walter Kohler Charitable Trust.

Amb. Alberto Piedra was the most recent Donald E. Bently Professor of Political Economy. He is now Professor Emeritus. 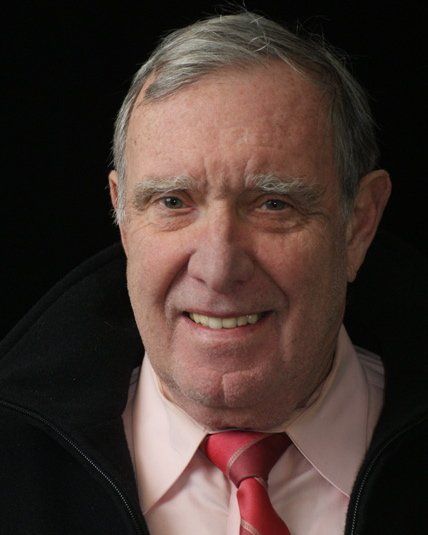 Dr. John J. Tierney, Jr. was the most recent Walter Kohler Professor of International Relations. He is now a Professor Emeritus. 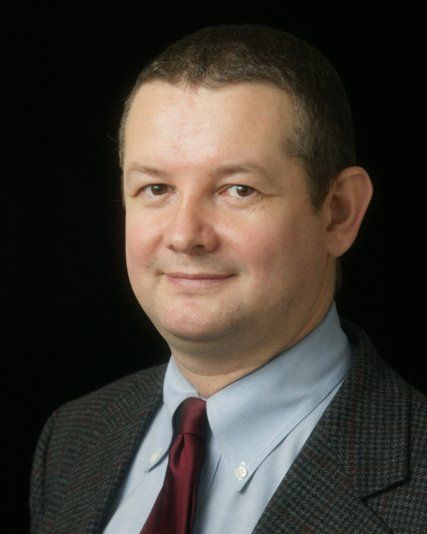 The Kościuszko Chair of Polish Studies

The Kościuszko Chair of Polish Studies, which was formally inaugurated at The Institute of World Politics on November 7, 2008.

Originally established at the University of Virginia in 1998 by the American Institute of Polish Culture (AIPC), the Chair was transferred back into AIPC’s care after a period of inactivity until a suitable replacement could be found. Happily, following a nationwide competition among fourteen major academic institutions, AIPC decided that IWP was best suited to carry out the Chair’s mission. AIPC and IWP reached an agreement whereby AIPC pledged a $1 million challenge grant to IWP for the purpose of establishing the new chair and IWP pledged to match that grant.

The Kościuszko Chair serves as a center for Polish Studies in the broadest sense, including learning, teaching, researching, and writing about Poland’s culture, history, heritage, religion, government, economy, and successes in the arts, sciences, and letters, with special emphasis on the achievements of Polish civilization and its relation to other nations, particularly the United States.

Read more about the Kościuszko Chair. 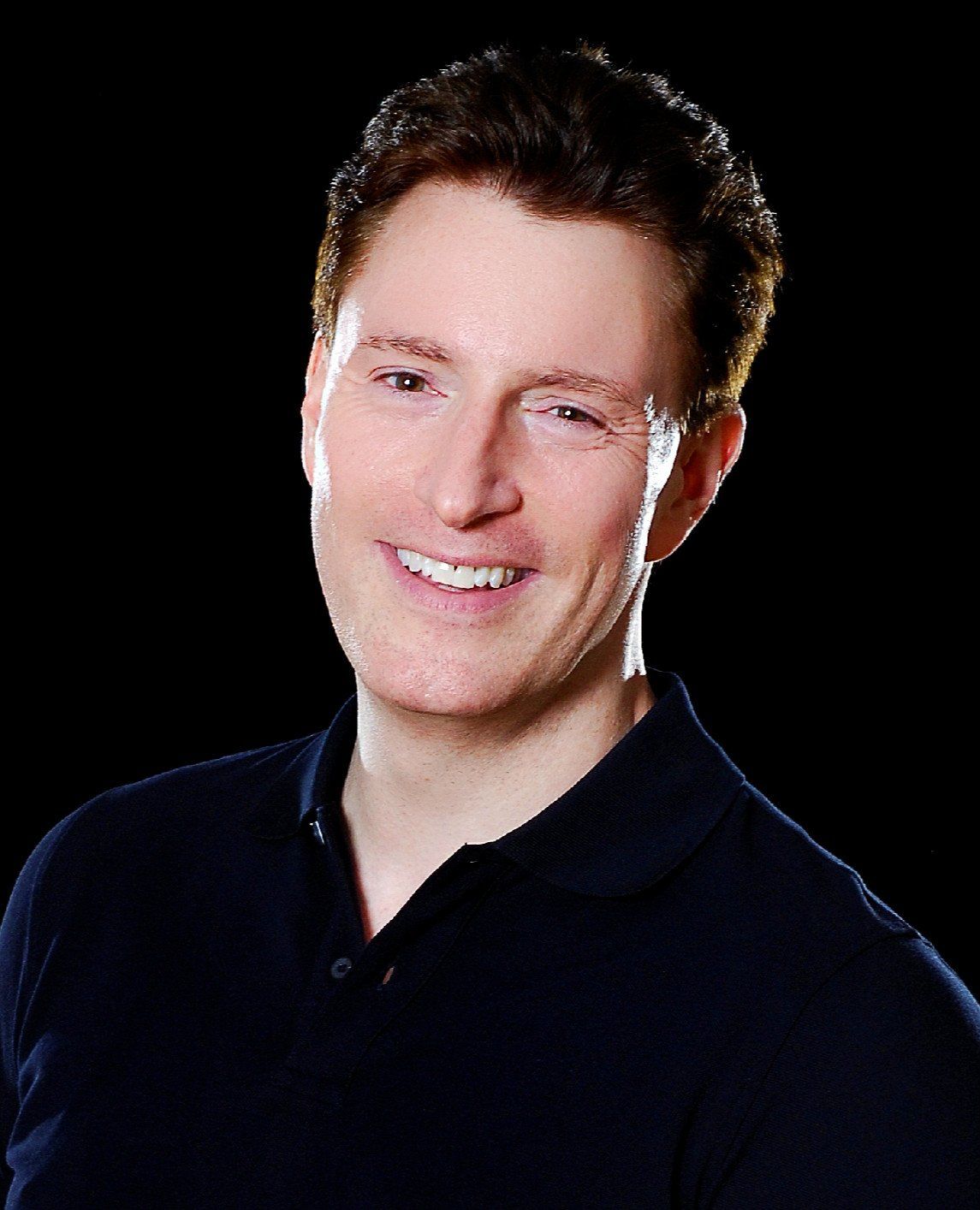 The Chair of Law and Human Rights

The Chair of Law and Human Rights was established at IWP in 2016 thanks to the generosity of an anonymous donor.