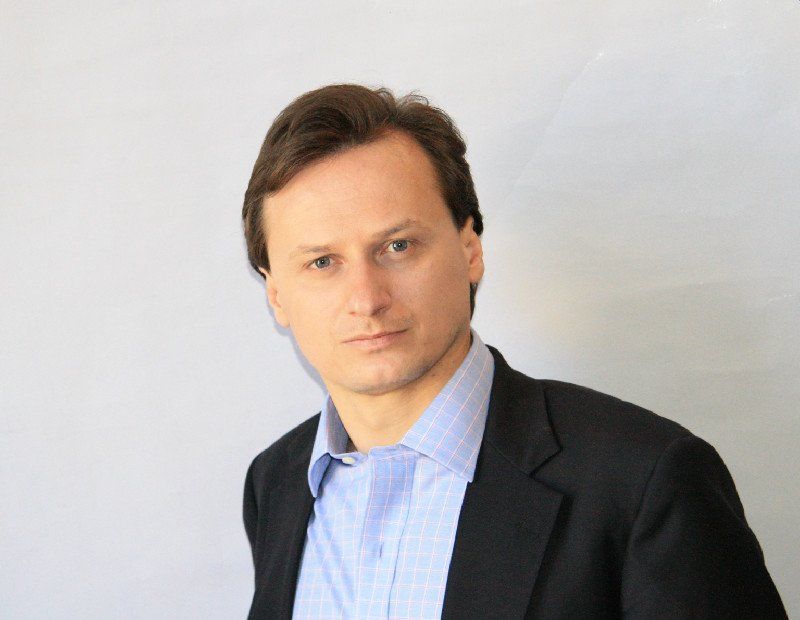 Tomasz Krzysztof Sommer is a non-resident Research Fellow with the Kosciuszko Chair of Polish Studies at The Institute of World Politics.

Dr. Sommer is a Polish writer, journalist and publisher, and editor-in-chief of weekly magazine Najwyższy CZAS. Dr. Sommer graduated from the University of Warsaw Department of Journalism and Political Science and received his Ph.D. in Sociology at the School of Social Sciences of the Polish Academy of Sciences Institute of Philosophy and Sociology. He resides in Warsaw.

Dr. Sommer began his career writing for Warsaw daily Express Wieczorny. Later, he worked as journalist for Academic Weekly “Auditorium” and newspapers Nowy Świat, and Życie. In 1995, he became a contributing writer to weekly magazines Najwyższy CZAS and Lux. In the following year, Dr. Sommer became the editor-in-chief of Lux and subsequently a deputy chief of Najwyższy CZAS (1996-1999 and 2004-2007); and its editor-in-chief (in 1999-2003 and, from 2007 until now). He also writes for the Foreign Department of Super Express. In 2002, Dr. Sommer co-founded 2S Media group which owns the monthly GIGA Sport, published also in German since 2004 as the GIGA Sport – Deutschland. In 2007, along with business partners, Sommer took over the weekly magazine Najwyższy CZAS.

Aside from his professional work as a writer, Dr. Sommer participates in political life, and is the vice-president of the Globalization Institute, a free-market think tank based in Gliwice, ranked as one of the most important policy institutes in Poland by Warsaw Difin publishers’ in 2011, and awarded First Prize by newspaper Gazeta Finansowa in 2009. In 2009, Dr. Sommer ran in European Parliament elections, on the list of KW Libertas for Gdańsk constituency, and in 2010 became involved with political party Wolność i Praworządność (Freedom and Lawfulness) during elections for Warsaw city hall.

Tomasz Sommer is perhaps best known for his groundbreaking book entitled Rozstrzelać Polaków. Ludobójstwo Polaków w Związku Sowieckim w latach 1937-1938. Dokumenty z Centrali (Execute the Poles: The Genocide of Poles in the Soviet Union (1937-1938). Documents from Headquarters”), devoted to a little-known chapter of Soviet-Polish history with official documents made available only after the dissolution of the Eastern Bloc communist states. The documents, containing the NKVD Order No. 00485 which led to execution of 111,091 ethnic Poles in the USSR, came from the Memorial (society) in Moscow. They were first published in Polish by Tomasz Sommer.