Leopolis Press, part of the Kościuszko Chair of Polish Studies at IWP, has published a new book, entitled Disinformation: Soviet Political Warfare 1917 – 1991. Its author is the late Natalie Grant, who worked in the same vineyards as we do. She was a close friend and collaborator of a few of our professors, including the late Herbert Romerstein and Dr. Jack Dziak, who wrote an introduction to Disinformation. Mrs. Grant was an expert in Soviet deception methods. 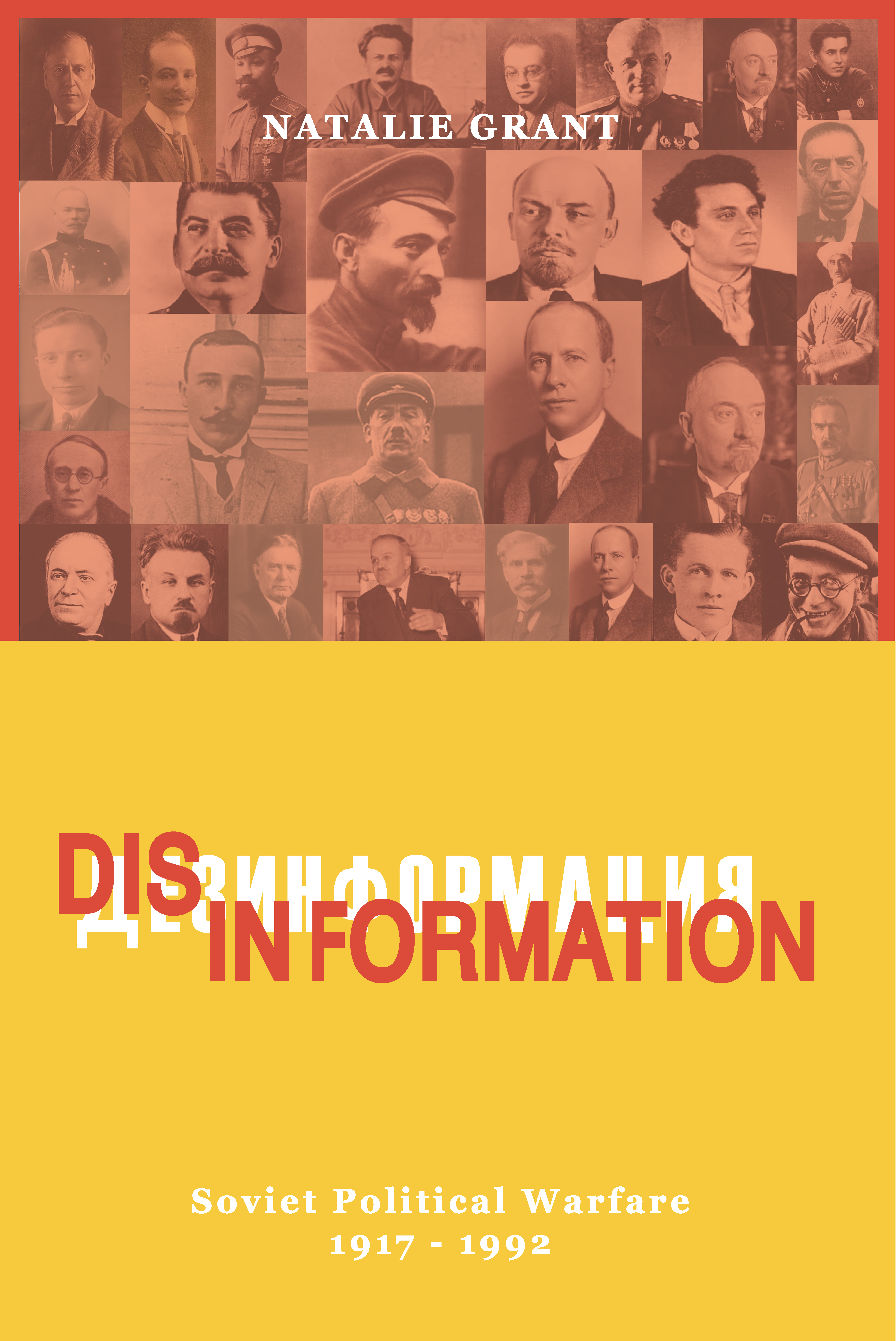 This book is a detailed study of communist information warfare based on Mrs. Grant’s experience living in Russia and working with American institutions, including the U.S. State Department, since 1919. Through her extensive study of Soviet conduct, Mrs. Grant found that usually the Communist regime would create effective disinformation by including a strategic lie along with content that was over 90% truth.

IWP Professor Emeritus and former Director of Intelligence Programs in the Reagan Administration National Security Council Kenneth deGraffenreid commented: “Natalie Grant’s history of Soviet political warfare analyzes the reasons for Soviet success and American and Western shortcomings.  Most importantly, she provides us with an excellent guide for meeting the challenges of disinformation in today’s world, where the threat is even greater.”

Our interest in Mrs. Grant’s work has been long-standing. For example, in September 2014, Prof. Paul Goble discussed “Natalie Grant and the Critical Importance of Understanding Disinformation” at an event sponsored by IWP’s Kościuszko Chair of Polish Studies.

Disinformation was published thanks to the generosity of the Polish Army Veterans’ Association in America.

Purchase the book on Amazon