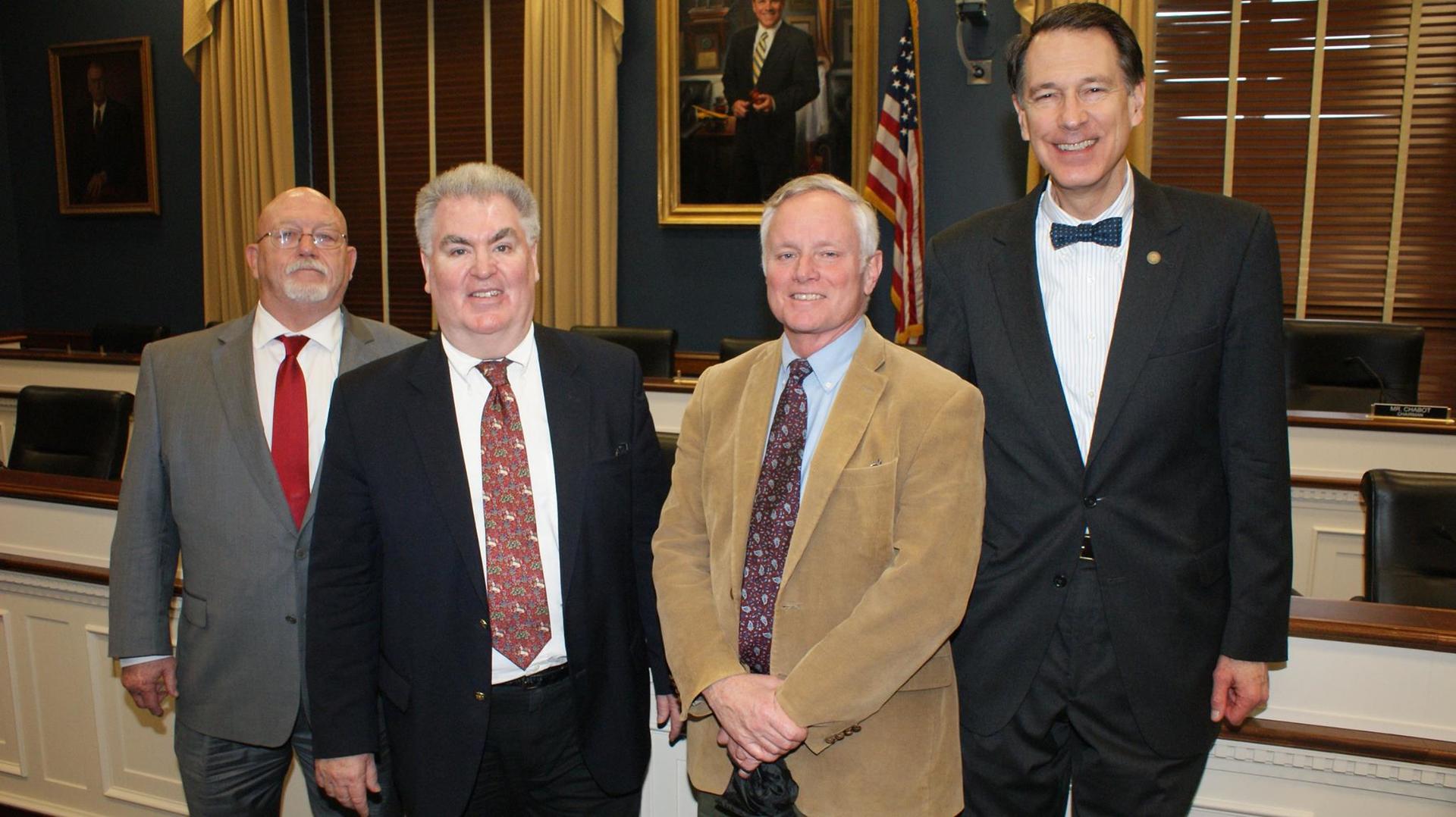 On March 7th, The Institute of World Politics held its second lecture of the IWP Capitol Hill Speaker Series. Dr. Mackubin Owens, Dean of Academic Affairs, moderated the lecture by IWP visiting fellow Michael A. Walsh, who spoke on the necessity of culture and art in the process of creating policies. This lecture was sponsored by Congressman Dave Brat (VA-7).

Mr. Walsh traced the beginning of this correlation back to the classical Greek era, from which Western tradition of today is passed down. An example of this idea can be seen in the teachings of Aristotle to Alexander the Great, where Aristotle’s two books on ethics and politics are personified in his student, Alexander’s, conquests. According to Mr. Walsh, heroic narratives are essential to historic culture, as they aid in the development of foreign policy. Mr. Walsh claimed that the conflict seen in stories is necessary for reality, as conflict is the essence of history and drama. Without conflict, there can be no progress, no history, and no culture.

Mr. Walsh concluded that we should embrace the heroic narrative to enact changes in politics. Consensus will not bring out the best outcomes in politics, but conflict will.

Audio from the live stream of this event may be found here. 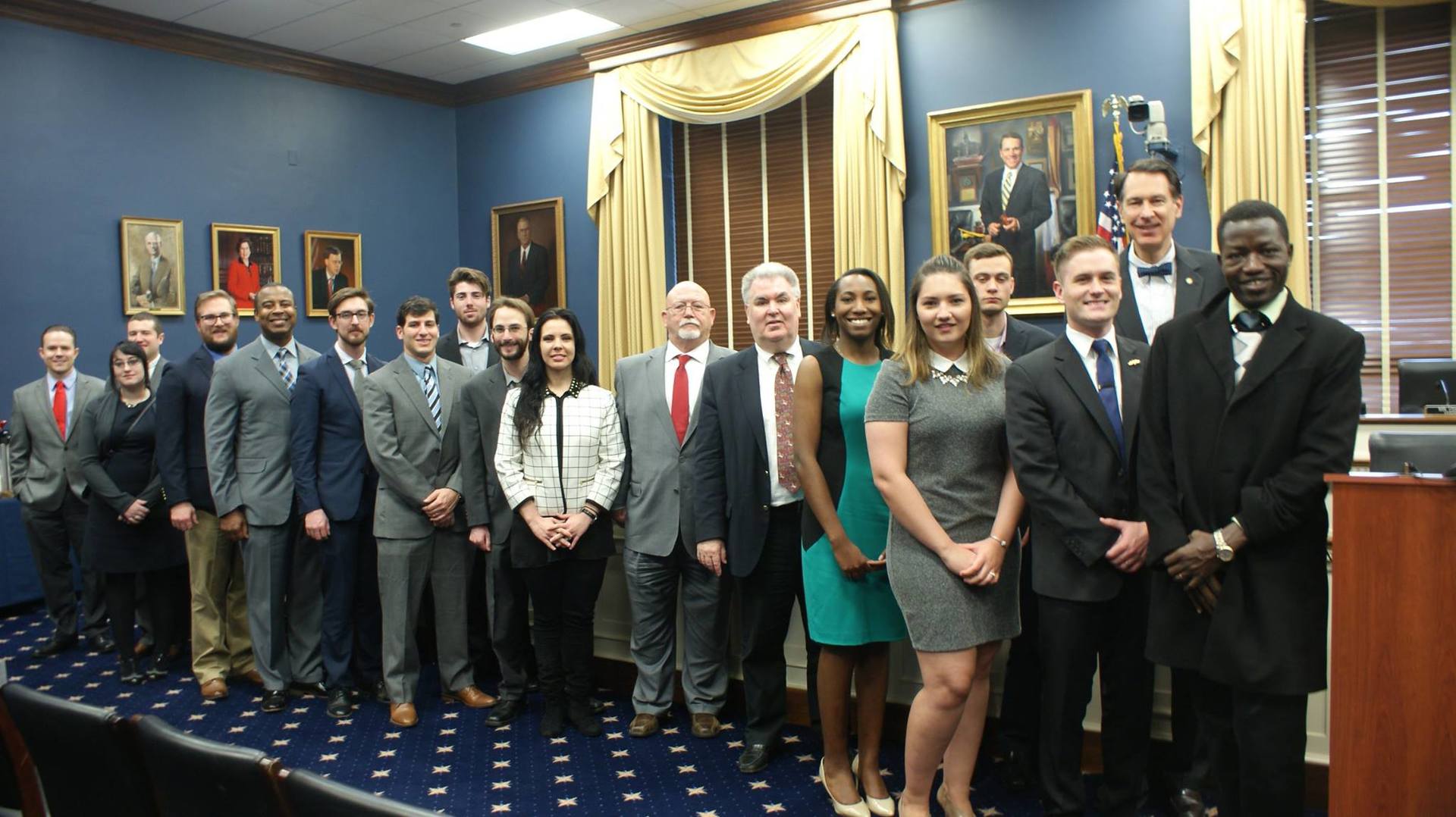