Dozens of students, interns, government officials, and other friends of the Institute attended a day-long Summer National Security Briefing hosted by IWP on Monday, June 8.

Dr. John Lenczowski addressed the problems of strategic leadership and the need to integrate the various means of power in a coordinated manner that respects American founding principles and the Western moral order.  His remarks were followed by a discussion of recent action by China led by IWP adjunct professor Ross H. Munro.  Also, IWP's Professor of Intelligence Studies, Kenneth deGraffenreid, spoke to the audience on the complex subject of reforming the intelligence community.

Following a light luncheon provided by the Institute, Dr. Douglas Streusand delivered a survey of contemporary radical Islamists in the context of Islamic history.  Annenberg Professor J. Michael Waller expanded on the discussion of modern Islam and Islamism to explore possibilities for using public diplomacy and political warfare in today's "War of Ideas."

The seminar concluded with a timely discussion of U.S. interests in Latin America led by Dr. Roger Fontaine.

The Institute expects that the Summer National Security Seminar will become an annual event, supplementing the regular lectures, discussions, and presentations that it already hosts and makes available to the public.

A selection of photographs from the event appears below. 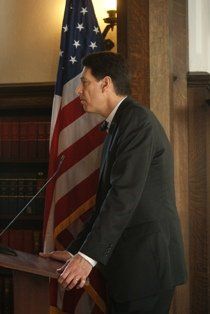 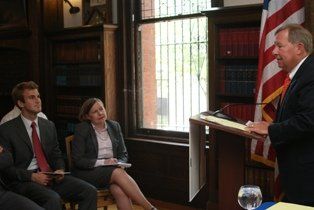 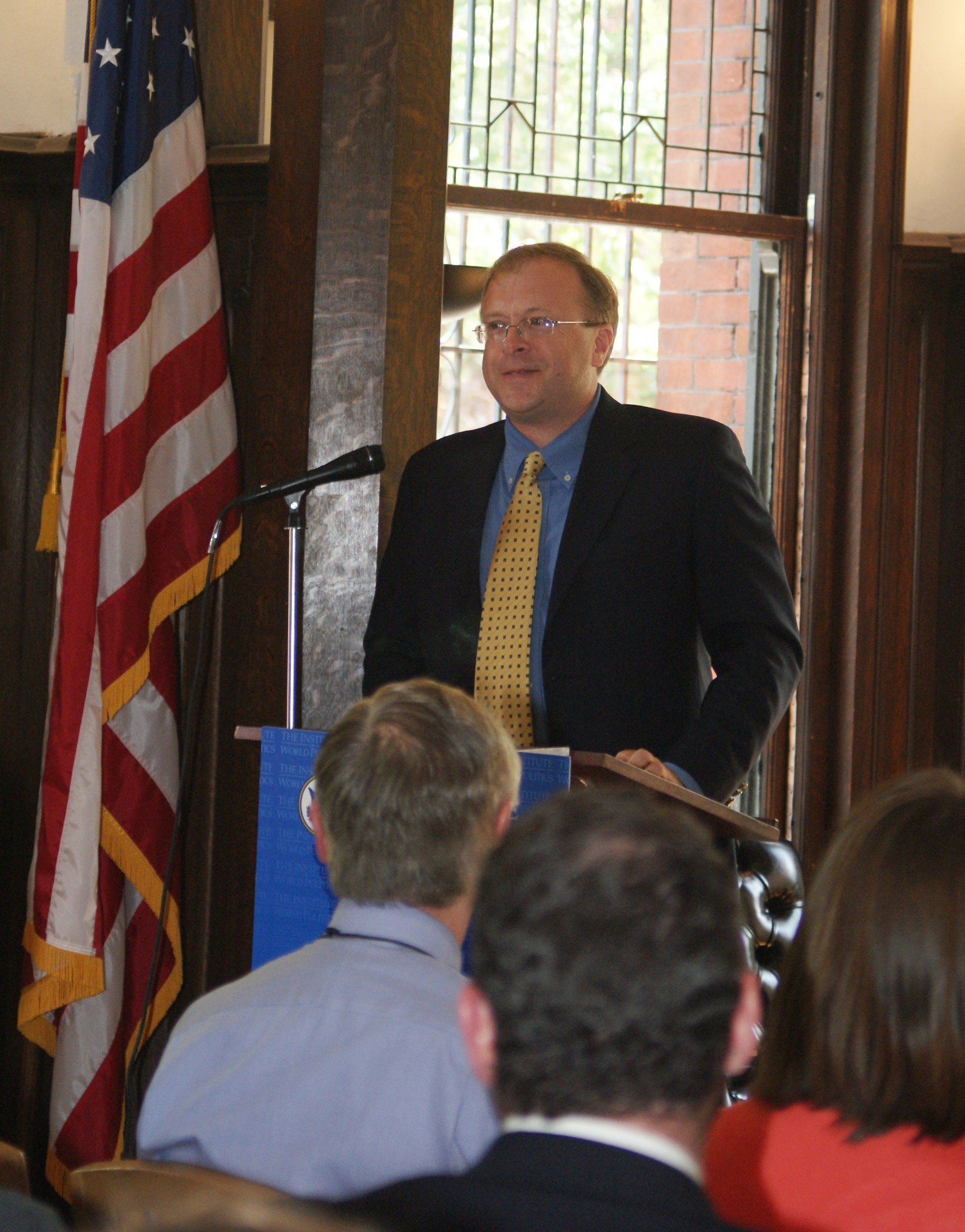 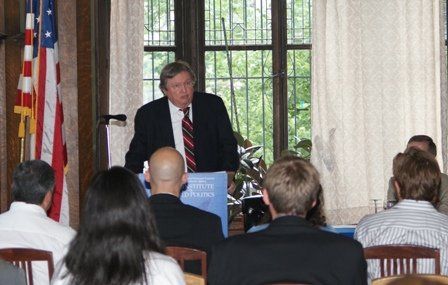 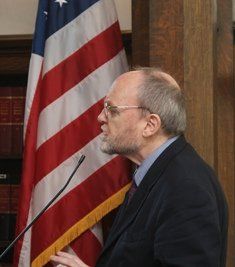 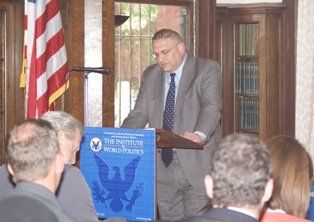