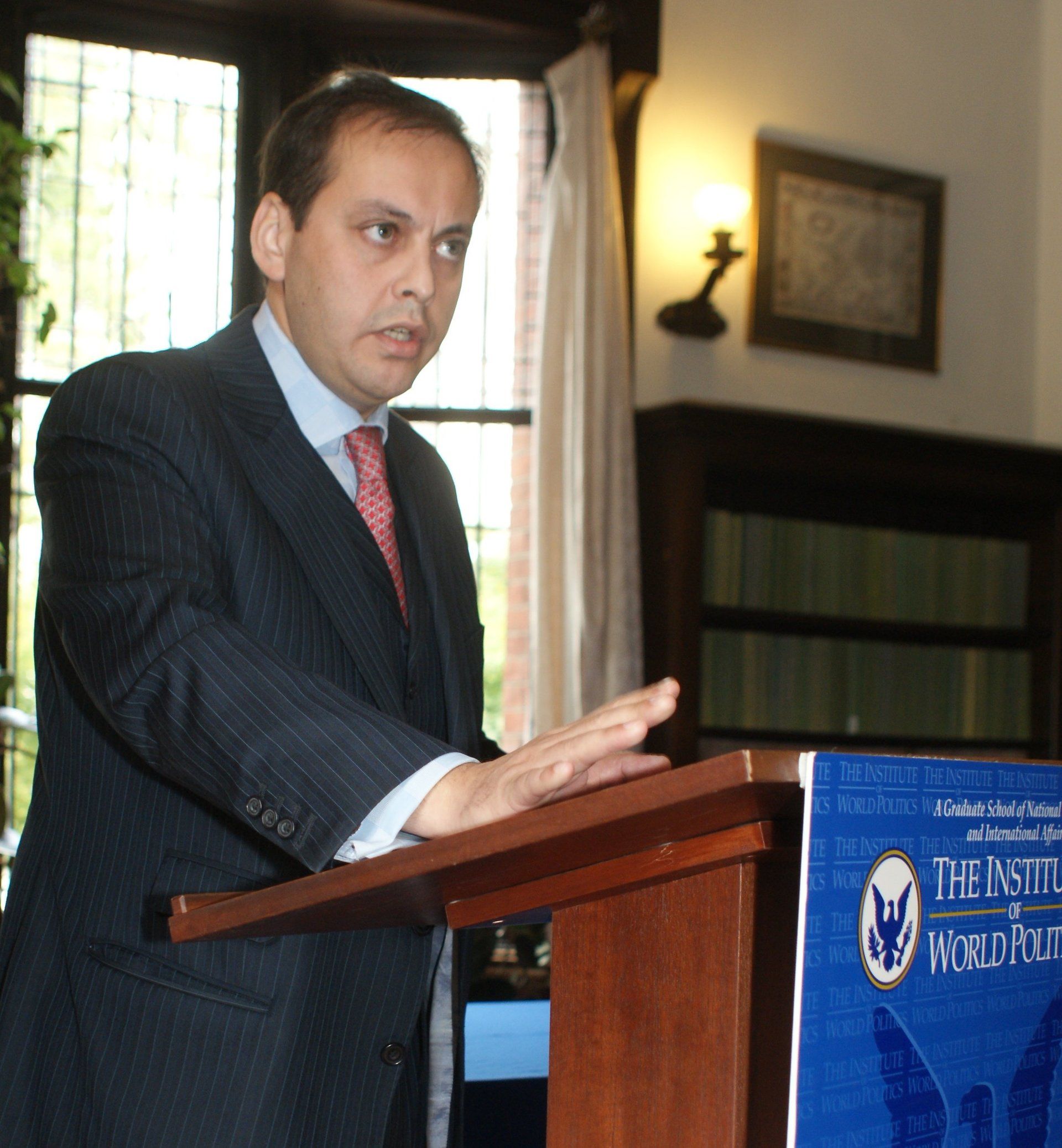 A casual luncheon briefing at IWP on September 29, 2009 quickly turned into a fascinating and detailed conversation about the tapestry of conflict and violence in contemporary Pakistan.

Imran Ahmad Khan, president and co-founder of the Transnational Crisis Project, surveyed the stark ethno-political differences found within the North-West Frontier Province (NWFP) and explained some of the major obstacles to a secure peace in the region. An audience of IWP students and faculty eagerly engaged Mr. Khan in a discussion of strategic concerns in Pakistan-US relations and their implications for US interests elsewhere in Asia.