After the national anthem was sung by Miss DC 2010 Stephanie Williams, and an invocation was given by IWP Library Director Rev. James Stambaugh, RADM Rogers introduced VADM Gortney.

The Vice Admiral centered his discussion around the idea of the importance of a balanced application of the elements of national power. He also emphasized the idea that coordination among U.S. military forces will be valuable as the U.S. works to face challenges in the future.

He spoke about Pearl Harbor Day and other national tragedies, including the 9/11 terrorist attacks. He pointed out that after these attacks, Americans rallied around our flag to defend our nation.

He encouraged the IWP students who were present to help work towards balance and coordination among U.S. instruments of power, and to do all they could do defend our nation and preserve our freedom.

Thank you, Admiral Gortney, for your service to our country! 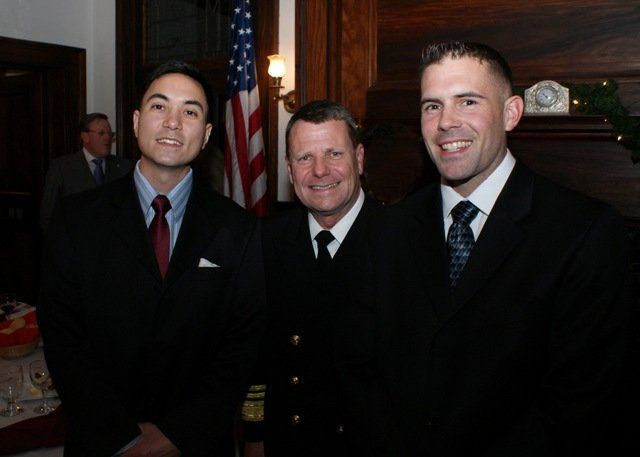