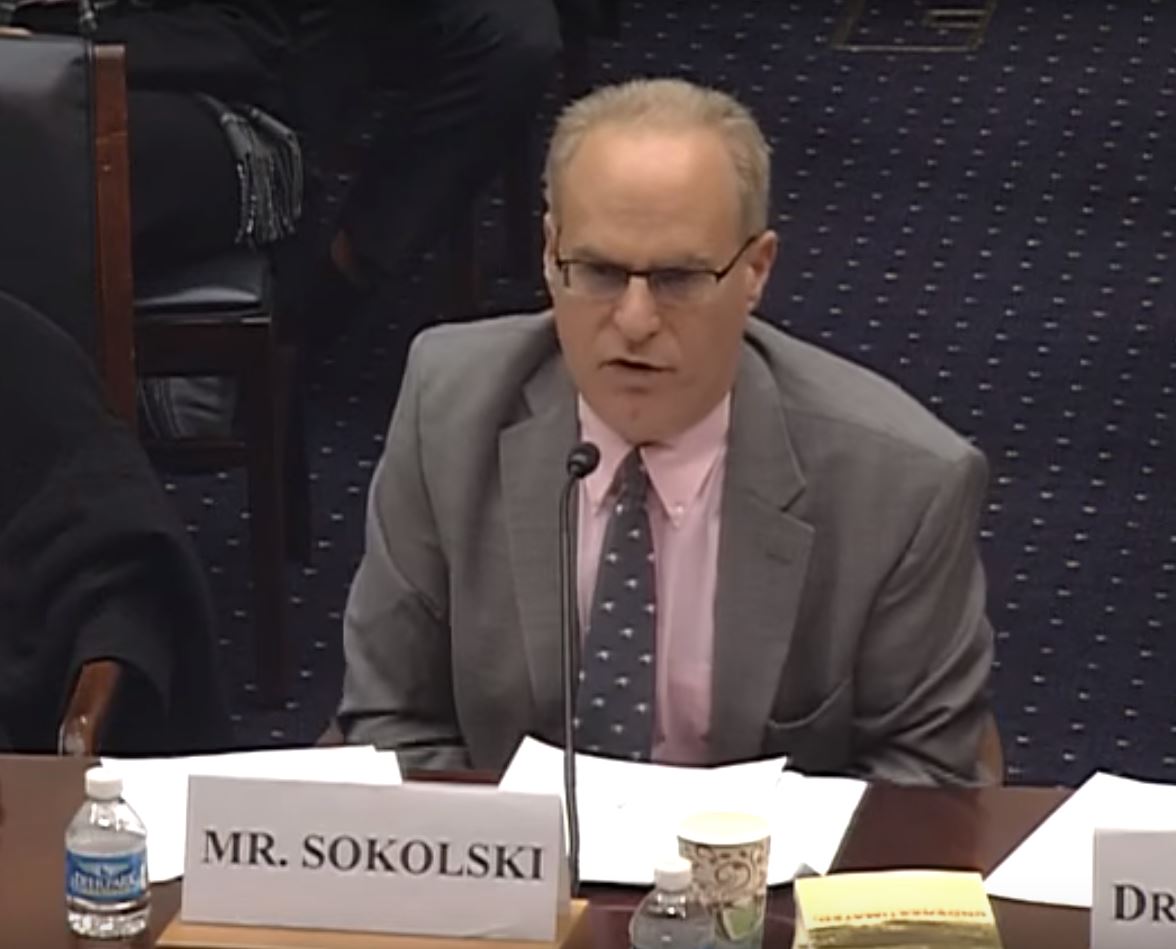 For many, it is not immediately clear why Washington should concern itself with the nuclear competition between India and Pakistan.  It has been occurring for nearly two decades. Why should we worry now?

“The short answer is that this rivalry has recently escalated and reduced the margin of safety,” remarked IWP Professor Henry Sokolski on December 8, 2015 while testifying for the House Committee Foreign Affairs’ Subcommittee on Terrorism, Nonproliferation, and Trade. “Pakistan is now threatening to use tactical nuclear weapons against Indian conventional forces. India has threatened to strike Pakistan if Islamabad uses terrorist proxies against India. India, meanwhile, has threatened to retaliate massively against any Pakistani use of nuclear weapons, even if those weapons are used against Indian forces on Pakistan territory.”

In his testimony, Prof. Sokolski noted that Andrew Marshall, former director of the Pentagon’s Office of Net Assessment, has clear views: If any nuclear armed state were to use nuclear weapons in anger or to gain a strategic militarily advantage, he noted, a rapid proliferation of nuclear weapons and increased willingness to use them would certainly occur. This could cause the collapse of U.S. and international security arrangements more generally. Furthermore, such an event could also influence U.S. government policies regarding China and Russia, both of whom would be inclined to increase their arsenal of nuclear weapons.

“There are three things that could help,” professor Sokolski stated towards the end of his testimony. “First, stop offering nuclear carrots… Much of India’s nuclear weapons program was a direct result of American nuclear largess under Eisenhower’s Atoms for Peace Program. …Second, the United States should focus on getting Pakistan and India to negotiate rather than cutting deals with one or the other. …Third, consider nuclear weapons limits that might apply not just to Pakistan and India, but also to the U.S.  Ultimately, the U.S. will have difficulty persuading either Pakistan or India to restrict their nuclear arms unless we are willing to join with both nations in agreeing to some nuclear weapons limits as well.”