On June 14, 2016, IWP student and current Rumsfeld Graduate Fellow James Di Pane spoke on India’s potential as a sea power and its likely approach to naval expansion. In his lecture, Mr. Di Pane outlined key considerations for US policy making towards India that will foster the US-India relationship to promote greater global security and address the implications of Indian naval growth.

Importantly, Mr. Di Pane emphasized that not only is India a significant regional power in South Asia, but for the first time in modern history, India is actively prioritizing sea security. He also remarked that, as India’s military has continued to modernize, it has looked to further its capabilities with attack submarines and increase deterrence through the development of ballistic missile submarines. 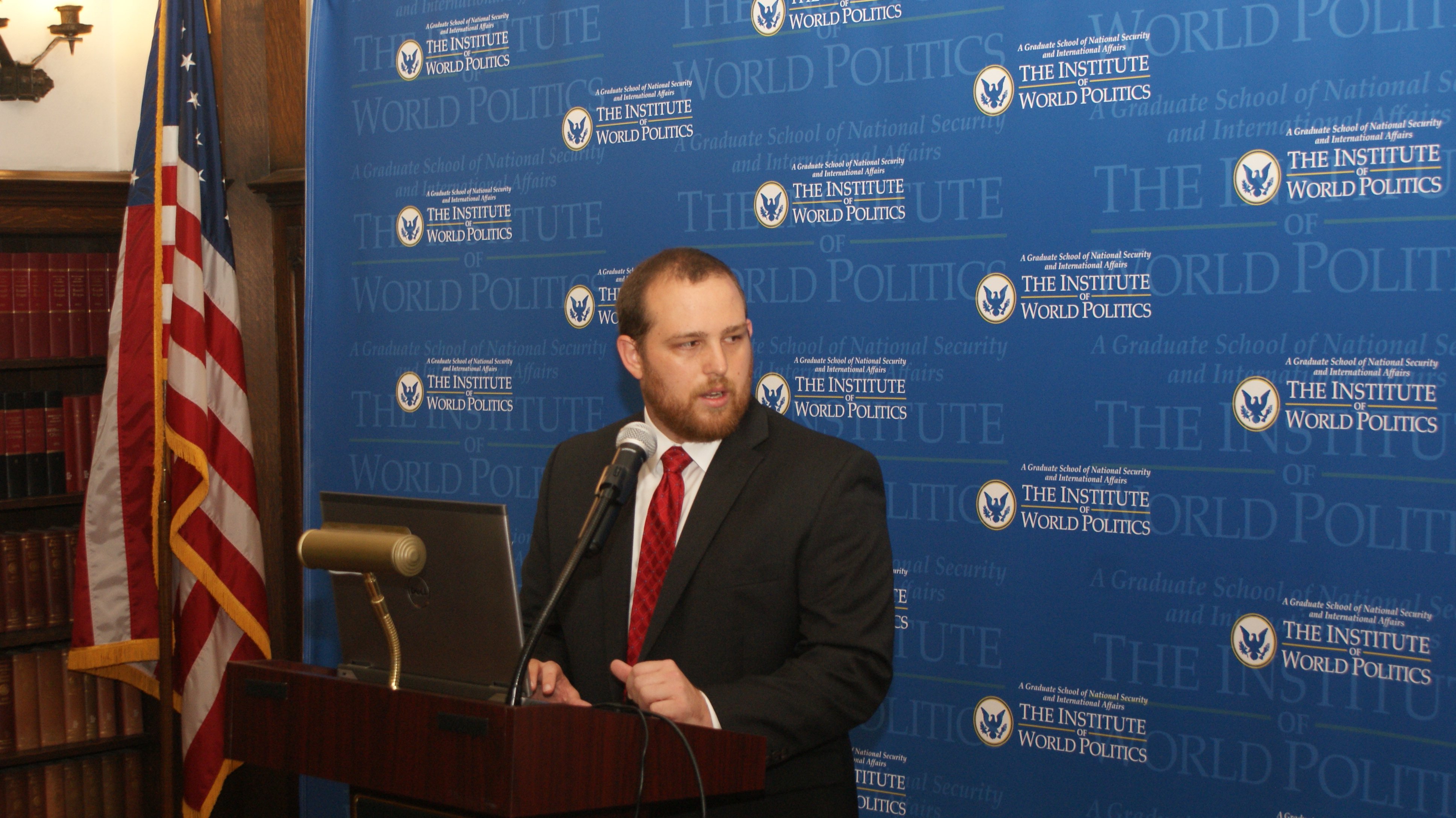 Mr. Di Pane highlighted three factors contributing to India’s shift towards naval security. First, India intends to safeguard its overseas trade ability and status as the world’s 4th largest importer of energy. Secondly, India is motivated by concern over China’s naval activity in the South China Sea and its subsequent militarization of islands. Lastly, India has continued interest in developing as a political and regional influence.

With the combination of India’s potential as a great power and its energetic move towards sea expansion, the US’s need to manage the relationship has become imperative. Mr. Di Pane highlighted several approaches the US could take that would maximize the US-India relationship and appropriately respond to the shift in the balance of naval powers.

Following the lecture, Mr. Di Pane engaged with the audience in a lively question and answer session that addressed counter-arguments and expanded on the lecturer’s claims.