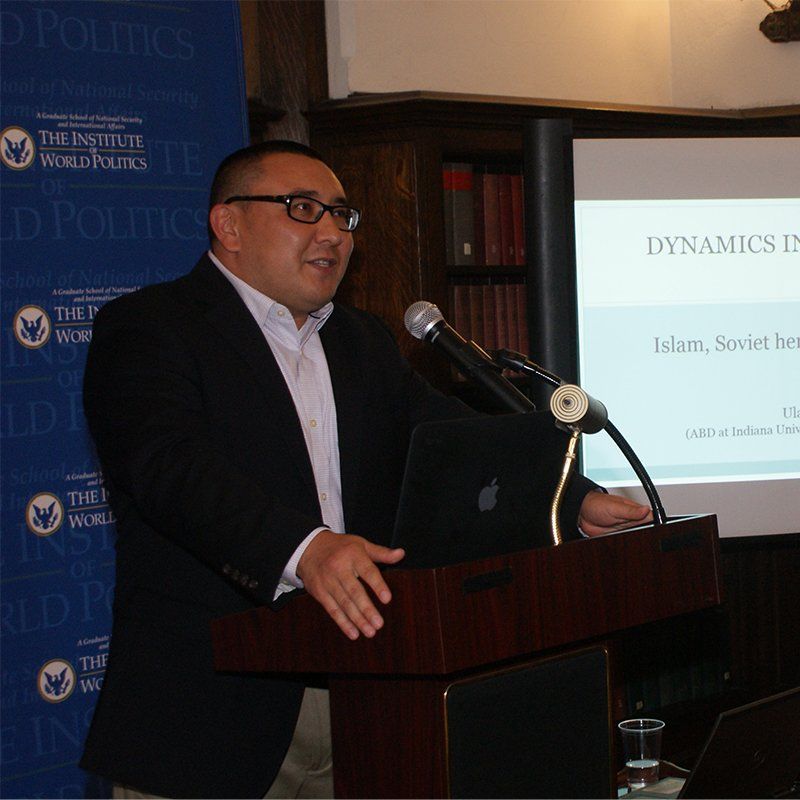 On July 29th 2016, Mr. Ulan Bigozhin, a doctoral candidate and visiting fellow of George Mason University, spoke on the current social and political dynamics of Central Asia, paying close attention to the far-reaching effects of a relative decline in secularization. With a resurgence in Islamism, Mr. Bigozhin paints the picture of a region prone to internal destabilization, traditionalism, and outside neo-colonization. He concluded with remarks arguing that the U.S. and its Western allies should not lose out on an opportunity to reshape what is at present a very fluid region and geopolitical situation.