On November 2nd 2016, Gabrielle Scheinmann, Director of the Alexander Hamilton Society, spoke on how international relations, and politics more generally, are being taught on American college campuses. Mr. Scheinmann identified three closely interrelated problems with regards to his focus. He concluded with remarks about how his organization has attempted to reverse these trends. 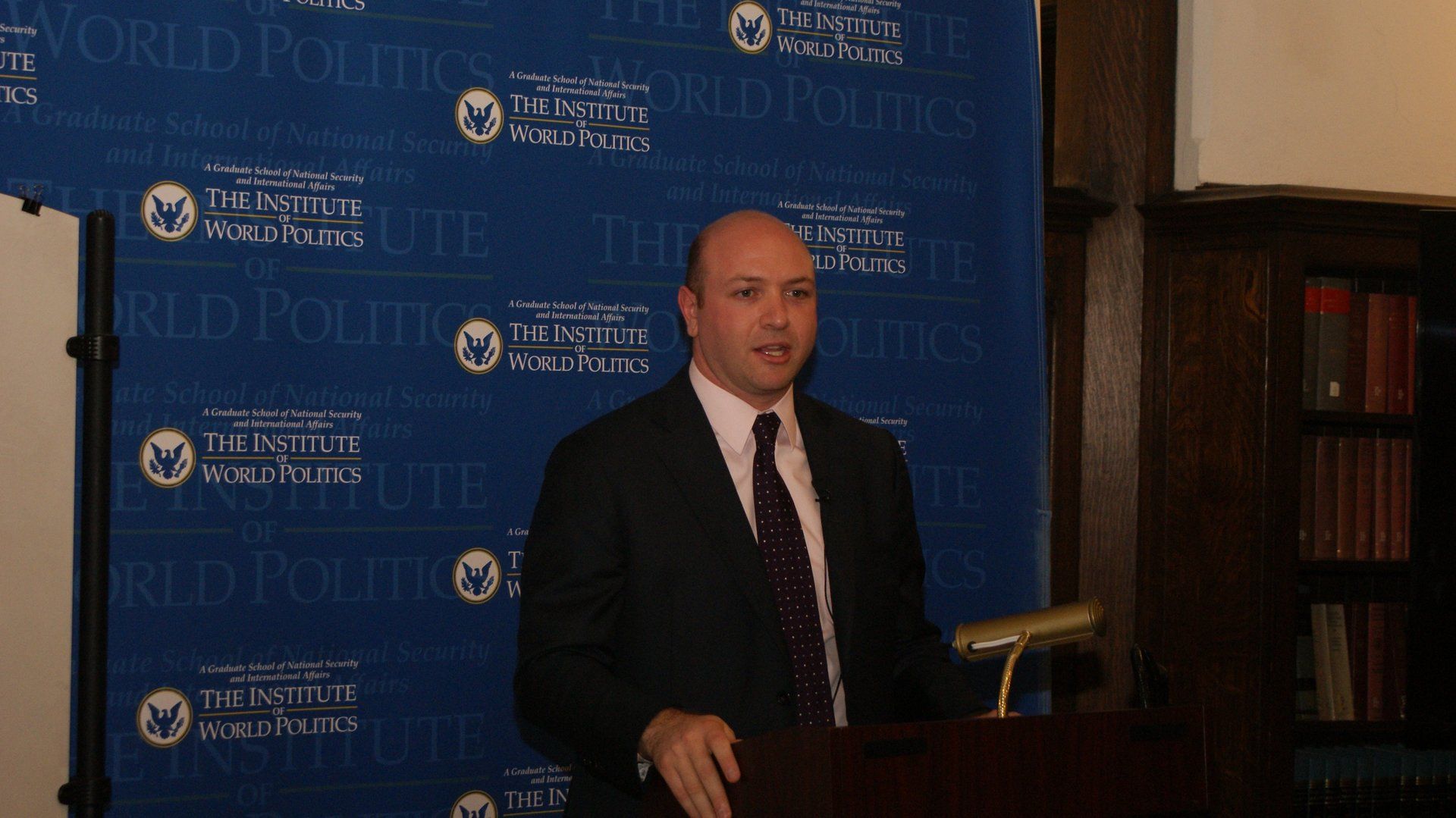 First, Mr. Scheinmann argued that the locus of inquiry within the field of international relations has shifted away from its traditional, practical focus on statecraft and diplomacy-and has so for reason of bias within the academic community. Arising in its place is, Mr. Scheinmann argued, the contrived and force-fed focus on non-typical lines of inquiry, usually patterned in ways that seek to inject some sort of dogmatic view into a pupil. Evidence of this style of teaching abounds within such sub-fields as IR-climate change and IR-sociology.

That this is the focus of academia in the 21st century should come as no surprise; Mr. Scheinmann believes that this is so because the college classroom has been redefined to serve as an instrument of indoctrination, to serve specific and ephemeral political ends instead of seeking to stimulate disinterested and rigorous inquiry into truth. The focus is on therapy over reflection.

Lastly, Mr. Scheinmann defined the last problem as the systemic targeting of the view that America has a positive role in the world. This culture of self-abasement originates out of the same milieu of academia within which the prior two problems are occurring.

Mr. Scheinmann concluded by explaining how, by hosting debates, the Alexander Hamilton Society helps those students who attend these debates more actively cultivate a curious, doubting, and rigorously tuned mindset for searching out truth.