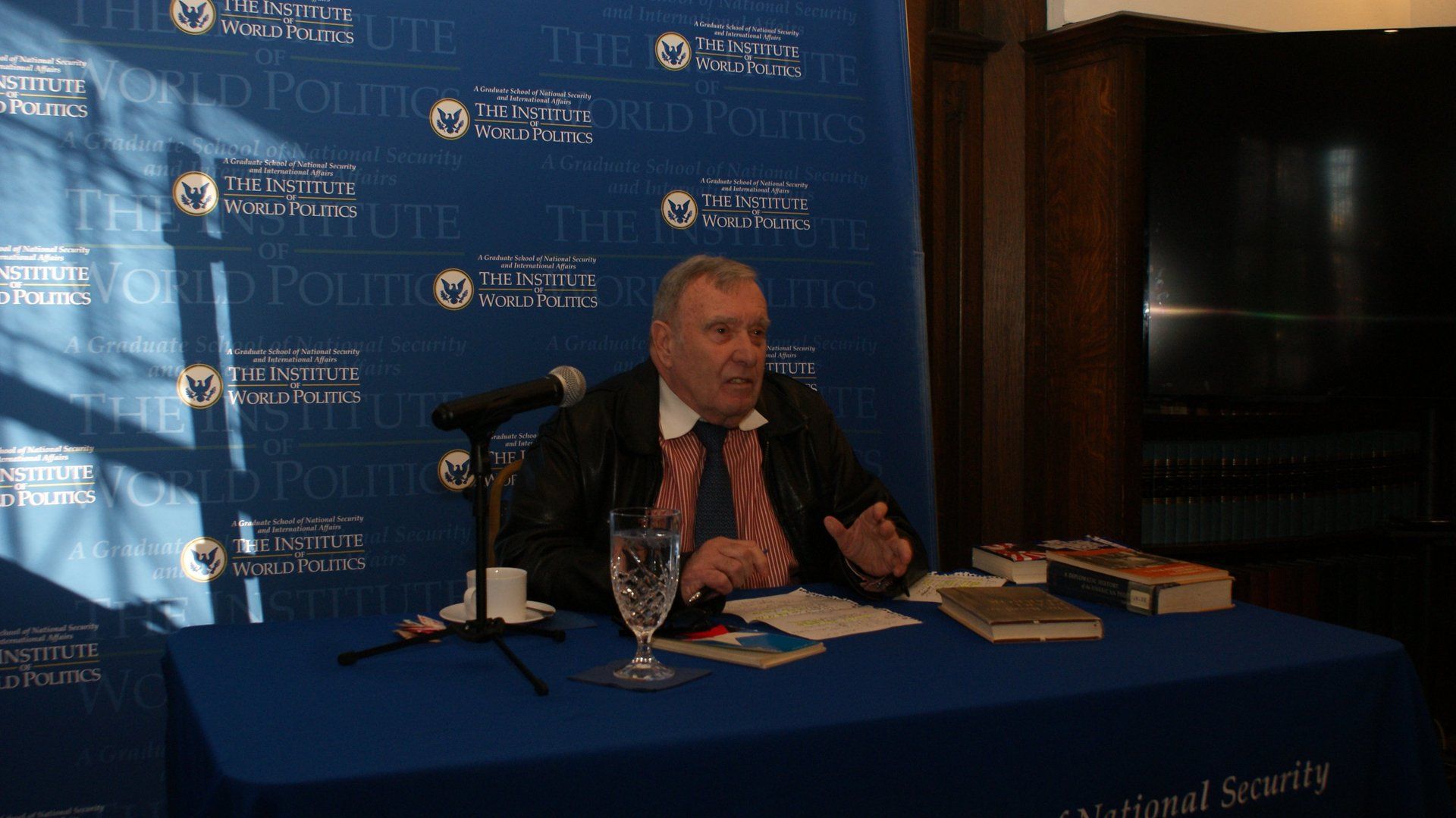 On December 7th 2016, exactly seventy-five years after the Japanese surprise attack on the U.S. pacific fleet at Pearl Harbor, IWP’s Dr. John J. Tierney spoke to both commemorate the victims and explain the causes of the attack. Dr. Tierney located the origins of the attack to within the mid to late 19th century, as Japan was fast becoming an ambitious, militaristic, and Western-acculturating power. Critically however, the conflict animating East Asia revolved around the question of identity, but centered on the question of China. As the region’s largest state and home to the majority of East Asia’s populace, questions of global order would inevitably bear on this country, Dr. Tierney argued. Thus, the story of Pearl Harbor becomes inevitably intertwined with the story of China, more as victim than as actor. The video to this lecture can be viewed on our Youtube page, here, and on our podcast page, here.