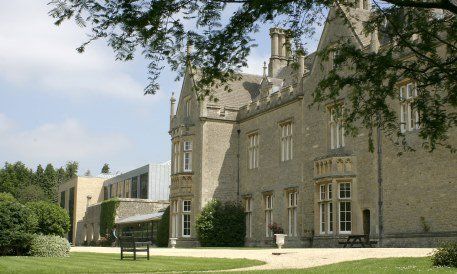 IWP’s Dr. Matthew Daniels, Chair of Law and Human Rights and Founder of the Center for Human Rights & International Affairs at The Institute of World Politics, will be participating in the Defence Academy of the United Kingdom’s Countering Extremism Symposium on February 8th, 2017. Dr. Daniels’ lecture is entitled “Winning the War of Ideas Online.”  It will expand upon an op-ed Dr. Daniels co-wrote with former Chairman of the Joint Chiefs of Staff General Richard Myers in the Huffington Post by the same name.

The Defence Academy of the United Kingdom is the premier institution of higher learning in the U.K. for the British Armed Forces and civilian national security professionals. It is located in Shrivenham, Oxfordshire, United Kingdom.