On a New Tang Dynasty (NTD) broadcast, Dr. Lenczowski, Founder and President of IWP, addressed the looming threats posed by the Russian Federation and the People’s Republic of China in a two part interview.

In this interview, Dr. Lenczowski stated his belief that the Trump Administration may prove detrimental to Russian geopolitical interests. According to Dr. Lenczowski, Trump’s national security advisers realistically grasp Russian President Vladimir Putin’s past actions and the threat that future actions pose to European and Eurasian security. “I believe Putin and his fellow Chekists need to be deterred as a practical strategy,” Dr. Lenczowski notes; however, this “does not preclude collaboration over mutual interest, assuming this does not hurt our allies, NATO, or any sovereign states.”

When discussing China, Dr. Lenczowski shared his conviction that the Chinese model stifles innovative, creative potential and that a repressive ideological conformity inhibits reform efforts. In contrast, Dr. Lenczowski noted that the American model harnesses human talent and ingenuity like none other, and further, asserted that if Trump supports this model and secures economic growth, a renewed “flourishing of American civilization” will dawn and contrast against the Chinese model of society. 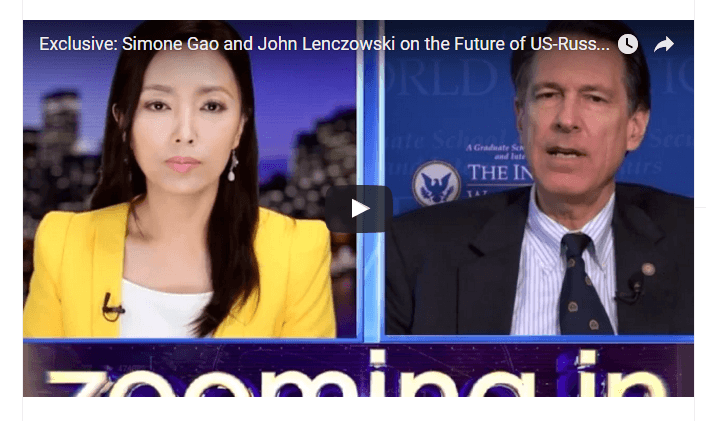 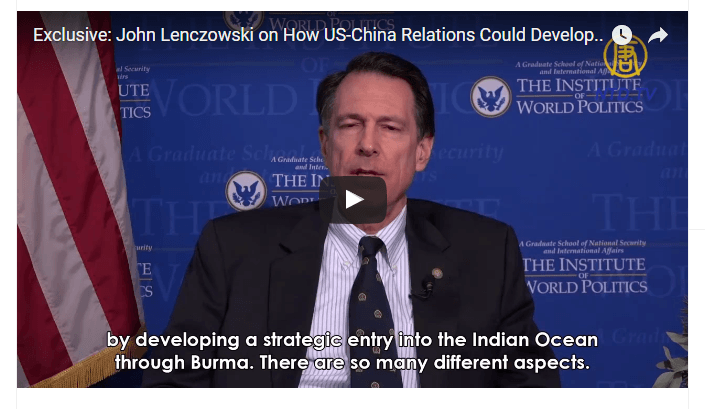