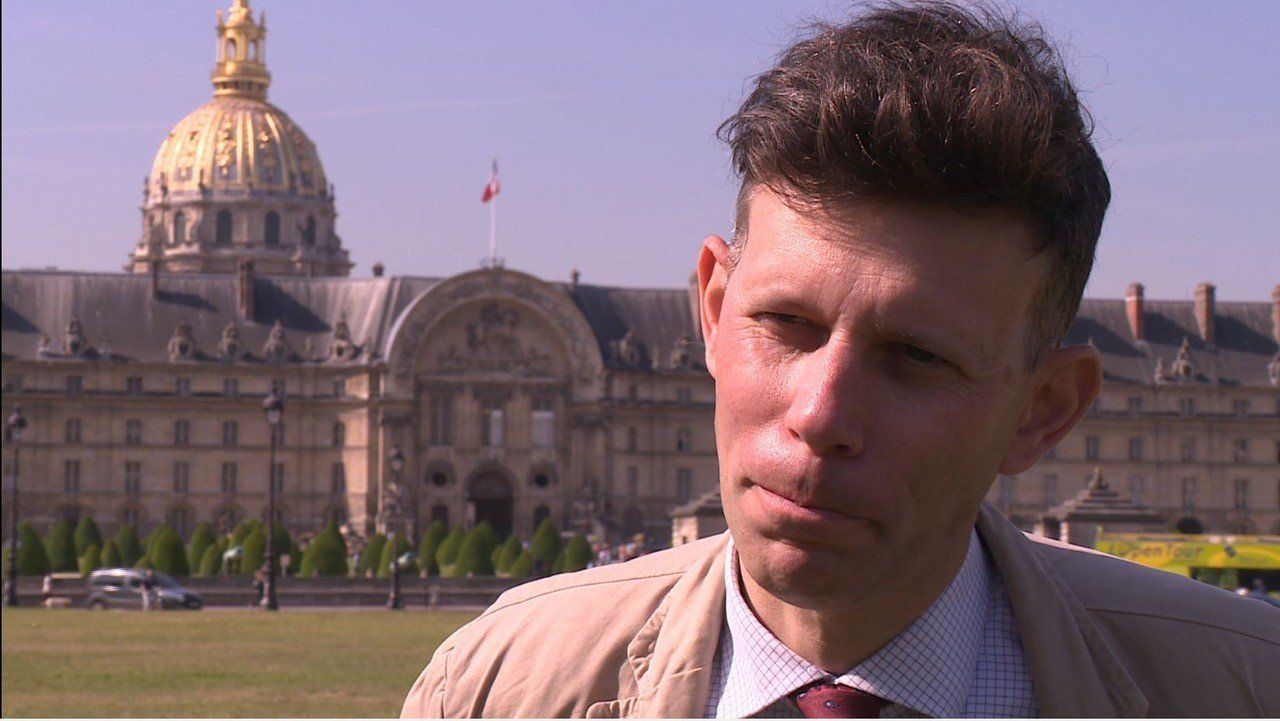 The Institute of World Politics is pleased to welcome Thomas Flichy de La Neuville as its newest Research Professor.  Dr. Flichy is head of the department of war studies of Saint-Cyr’s military academy and a member of the Sorbonne University in France.

While at IWP, he will develop a course of intelligence studies entitled “Future conflicts for the coming year.”  The course will teach participants to assess the coming geopolitical balance of power using cultural and political indicators.  It will cover two main theatres of operations in which France has developed a cultural expertise over the centuries: Africa, especially the Sahel region. and the Levant, where Frances’ special forces currently operate.  It will be offered as a one-week seminar.

Dr. Flichy formerly served as a Professor of Iranian Studies at the French Naval Academy.  His research focuses on the vitality of civilizations, and he has developed a geocultural indicator to assess the liveliness of civilizations. His work also focuses on future diplomatic tensions and conflicts in Iran, China and Russia. Dr. Flichy holds a Ph.D in legal history. He has lectured at Oxford University and at the United States Naval Academy.