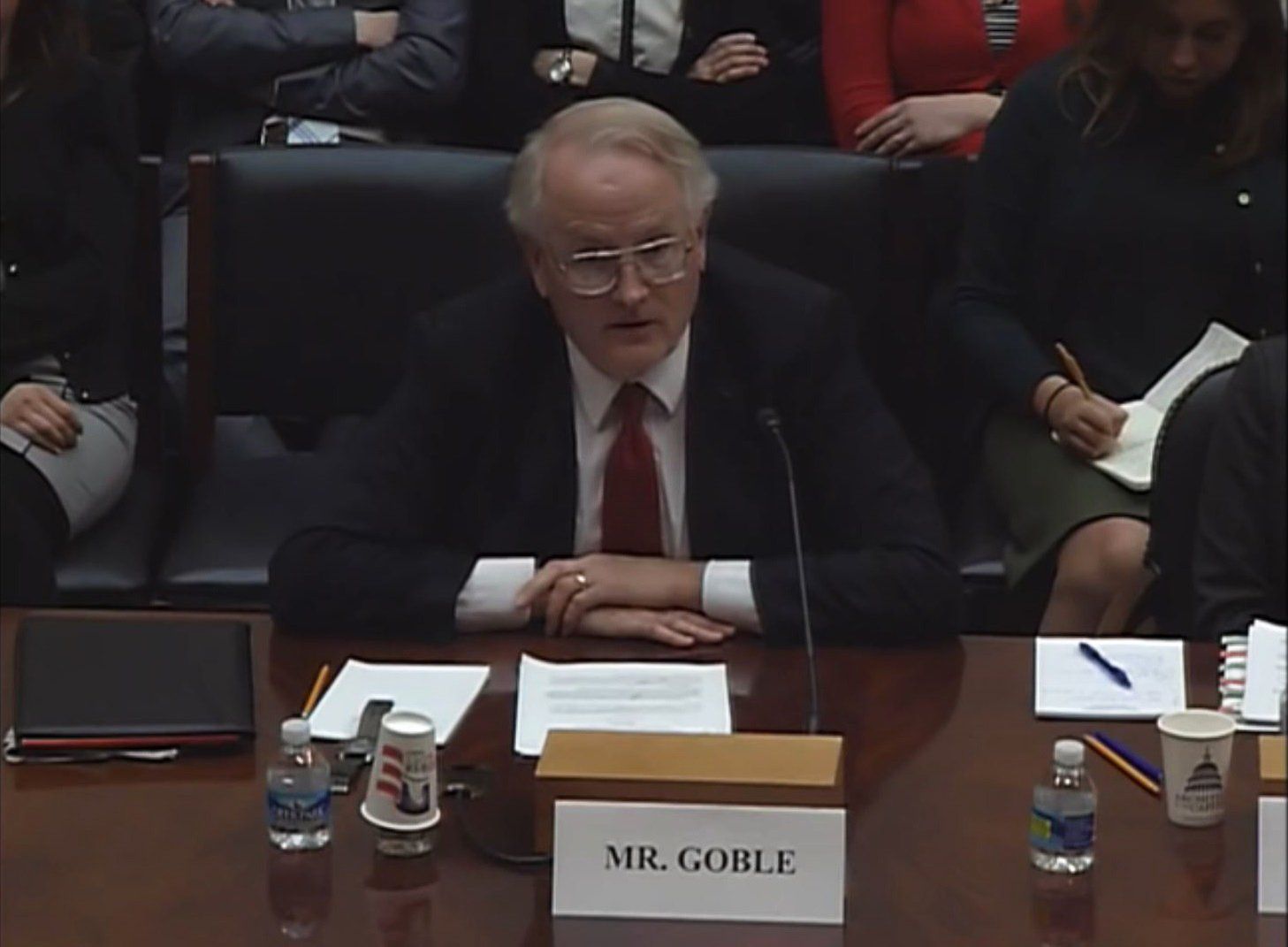 On March 22, IWP Professor Paul A. Goble testified to the House Committee on Foreign Affairs concerning U.S. policy toward the Baltic States.  Professor Goble spoke on the dual nature of the Russian threat. He cited Putin’s disdain for the established international system and his strategy of subversion towards his neighbors and other Western countries as challenges that the current security architecture is not equipped to handle.

During his testimony, Professor Goble stressed the importance of a robust American response to Russian overreach and proposed three positive steps that could be taken by the Baltic States:  integration of ethnic minorities, political transparency, and dialogue with Moscow.  Professor Goble closed his testimony by comparing the current American response to Russia to that of British Prime Minister Neville Chamberlain in the 1930’s – a response which led to the German invasion of Poland. He said, “We must recognize that countering the new threats that Putin’s Russia poses is the proper defense of the entire international system against its destruction, an outcome that is just as much in the interests of the United States as it is of Estonia, Latvia and Lithuania.”

To watch his testimony and for more information, please click here. His testimony also begins in the video below around 31:39.