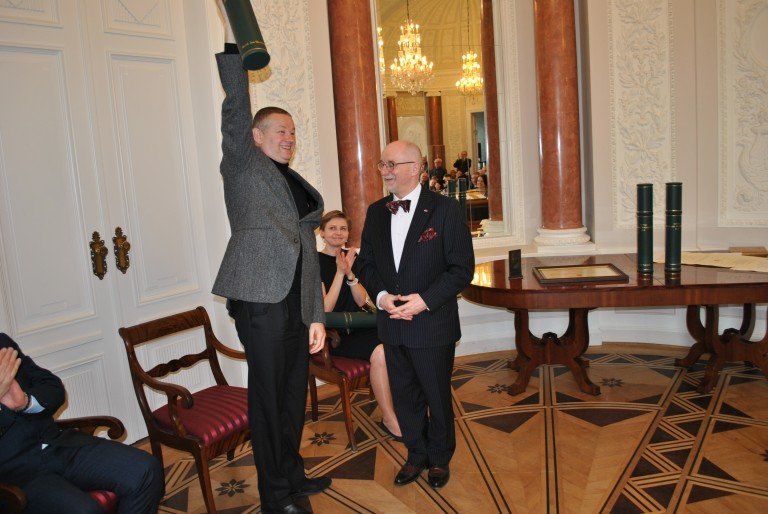 On March 25, 2017, the awards were presented at a gala in the Ballroom of the Tyszkiewich-Potocki Palace of the Warsaw University. The authors honored included scholars in the fields of history, law, political science, and ethnology. Dr. Marek Chodakiewicz won the prize in the “works written abroad” category for his book Miedzymorze, a Polish edition of the well-known Intermarium (Wydawnictwo 3S Media, Warszawa 2016). 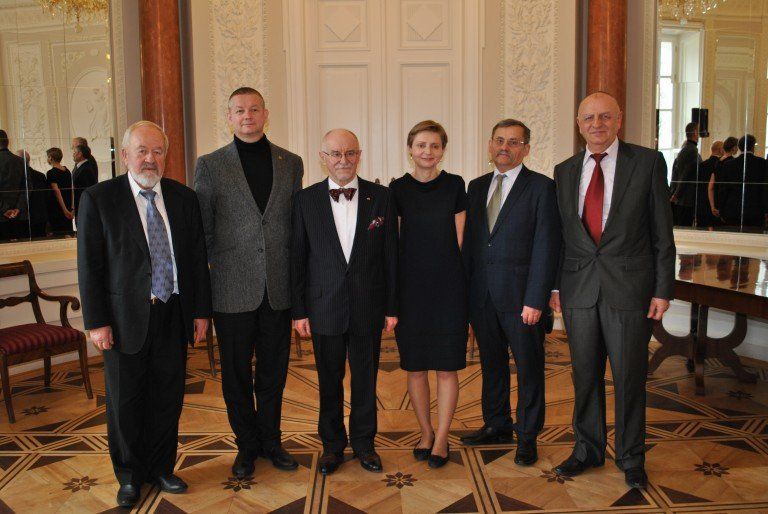