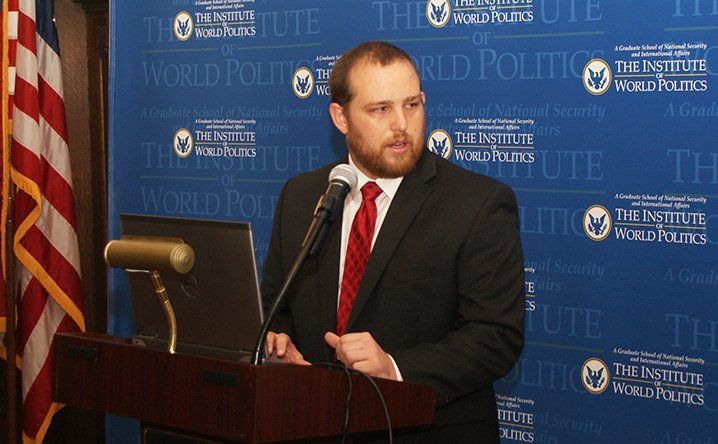 James Di Pane’s participation in the IWP Student Speaker Series with a presentation entitled “Indian Naval Strategy: Ensuring Cooperative Behavior for U.S. Interests“ proved to be a rewarding experience. Expanding upon India’s role within U.S.-Asiatic relations, his presentation and the recognition of his research that followed directly impacted Mr. Di Pane’s acquisition of his position within the Heritage Foundation’s Asian Studies Center as a part of the Young Leaders Program. As it is the goal of the IWP Student Speaker Series to provide students with the opportunity to engage the greater IWP community and general public, James’ experience highlights both the quality of his research and the value of this public forum.

Below, James shares with us his thoughts.

What sparked your interest in Asian security matters?

My interest in Asian security matters started in undergrad when I was studying China and the U.S. alliance with Japan. Seeing China as one of the growing U.S. security risks,  I started to look at the overall U.S. alliance system in Asia.

This, is turn, brought me to look at India — a rising regional power with which the U.S. did not have an alliance, but which had the biggest potential as a U.S. partner in an Asian security structure. That’s what got me originally interested in it, and then it just built from there through my graduate studies.

Absolutely. It was actually in Dean Owens’ class on military strategy where I wrote my paper on Indian naval strategy and how U.S. policy could interact with it. When I wrote my final paper, he suggested I pursue publication or present at the Student Speaker Series as a way of getting that research out there.

What position was offered to you as a result of your presentation in the series?

After I did my initial student speaker event, I was invited to participate in another panel discussion at IWP with Congressman Rob Wittman. That event focused on the U.S.-India defense relationship.

When I applied to the Heritage Foundation for an internship in the Asian Studies Center, it was those two events and the YouTube attention that they had gotten that acted as a bonus at the job interview.

Do you have any advice for future presenters in the student speaker series?

I would say just don’t be shy if you’ve done good research and you think that you contributed.  Don’t hesitate to sign up, because you never know who will show up and what connections you could make. Be bold.

To read articles written by James during his participation in the Heritage Foundation’s Young Leaders Program, please click here. 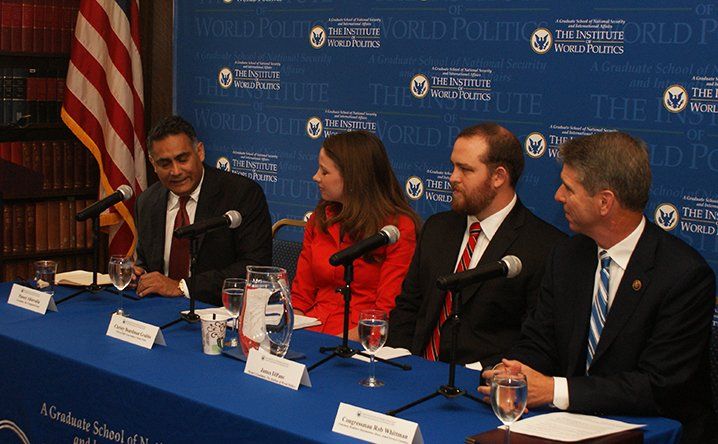