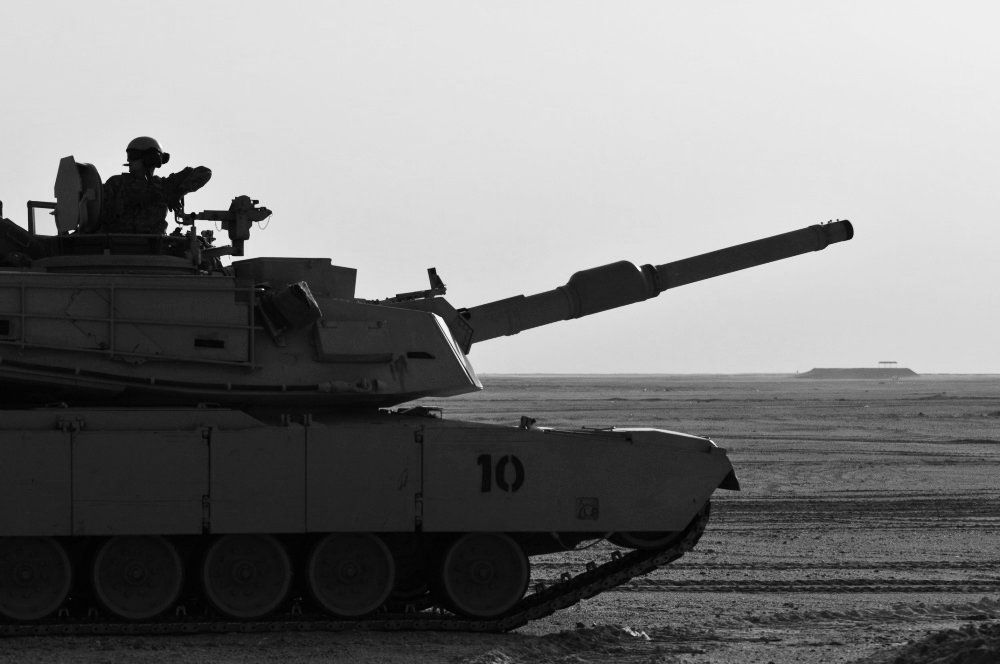 IWP 658, taught by Professor Douglas Streusand, will be offered this summer during Session II. Both the title and the format of the course will change from previous iterations. The new name is Contemporary Conflict in the Greater Middle East.

It will be a living course, with the course discussions based on current news and research reports from such organizations as the Congressional Research Service, the Washington Institute for Near East Policy, the Council on Foreign Relations, the Middle East Institute, the National Institute for US Arab Relations and the International Crisis Group.

Except for the first and last classes, each session will begin with a discussion of current events in the region and then proceed to discuss one of the conflicts in depth.  At the beginning of the course, each student will select one of the region’s conflicts, for which he or she will be responsible for reporting on each class.  The student will lead the class discussion on that conflict and do his or her term paper on some aspect of it.

Prof. Streusand is an expert on Islam, political Islam, and Persian history.  He has taught at American Military University, the Marine Corps Command & Staff College, and the University of Maryland.