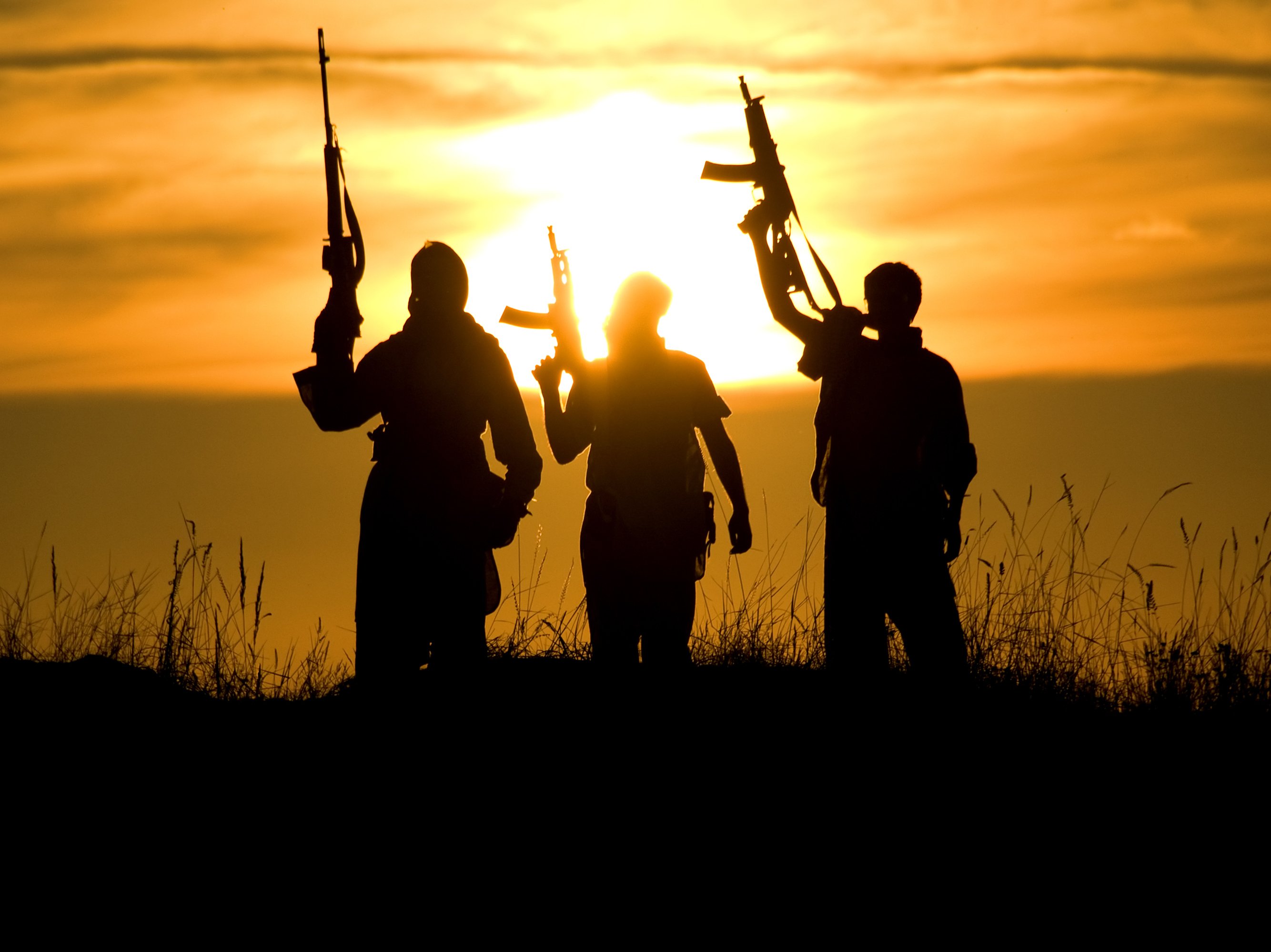 Professor Danis’ course will focus on how armed groups have increasingly impacted state, regional, and international security. Students will assess the successes and failures of past efforts by states and international organizations to confront the threat of violent non-state actors. It will be offered on Thursday evenings in July and August.

Prof. Danis is a career terrorism and counterterrorism specialist, holding a Bachelor’s degree in Military Studies and a Master’s degree in Security Policy Studies. He is a retired U.S. Army intelligence officer, and has served in the Naval Criminal Investigative Service, the U.S. Coast Guard, the Treasury Department, the U.S. Nuclear Regulatory Commission, and the Office of the Director of National Intelligence.

Prof. Heinrichs’ class will emphasize the debate surrounding nuclear weapons and deterrence. The class will analyze various arguments and authors and be able to contrast the potential risks, costs, and outcomes of different strategies. This class will meet on Tuesday evenings in July and August.

Ms. Heinrichs has spoken at IWP on “The Indispensability of US Nuclear Weapons and Why Anti-nuke Idealists are Wrong” and on “Nuclear Deterrence in the 21st Century.” At the Hudson Institute, she provides research and commentary on a range of national security issues and specializes in nuclear deterrence, missile defense, and counter-proliferation. Her work has appeared in major newspapers such as The Wall Street Journal, The Los Angeles Times, The Washington Times, and Investor’s Business Daily as well as political journals such as Politico and The Hill. Rebeccah served as an adviser on military matters and foreign policy to Rep. Trent Franks (R-AZ), a member of the House Armed Services Committee, and helped launch the bi-partisan Missile Defense Caucus. She has testified before Congress and has presented to numerous organizations. She holds a Master of Arts degree in national security and strategic policy from the U.S. Naval War College.

To learn more about IWP’s course offerings for summer 2018, please follow this link.