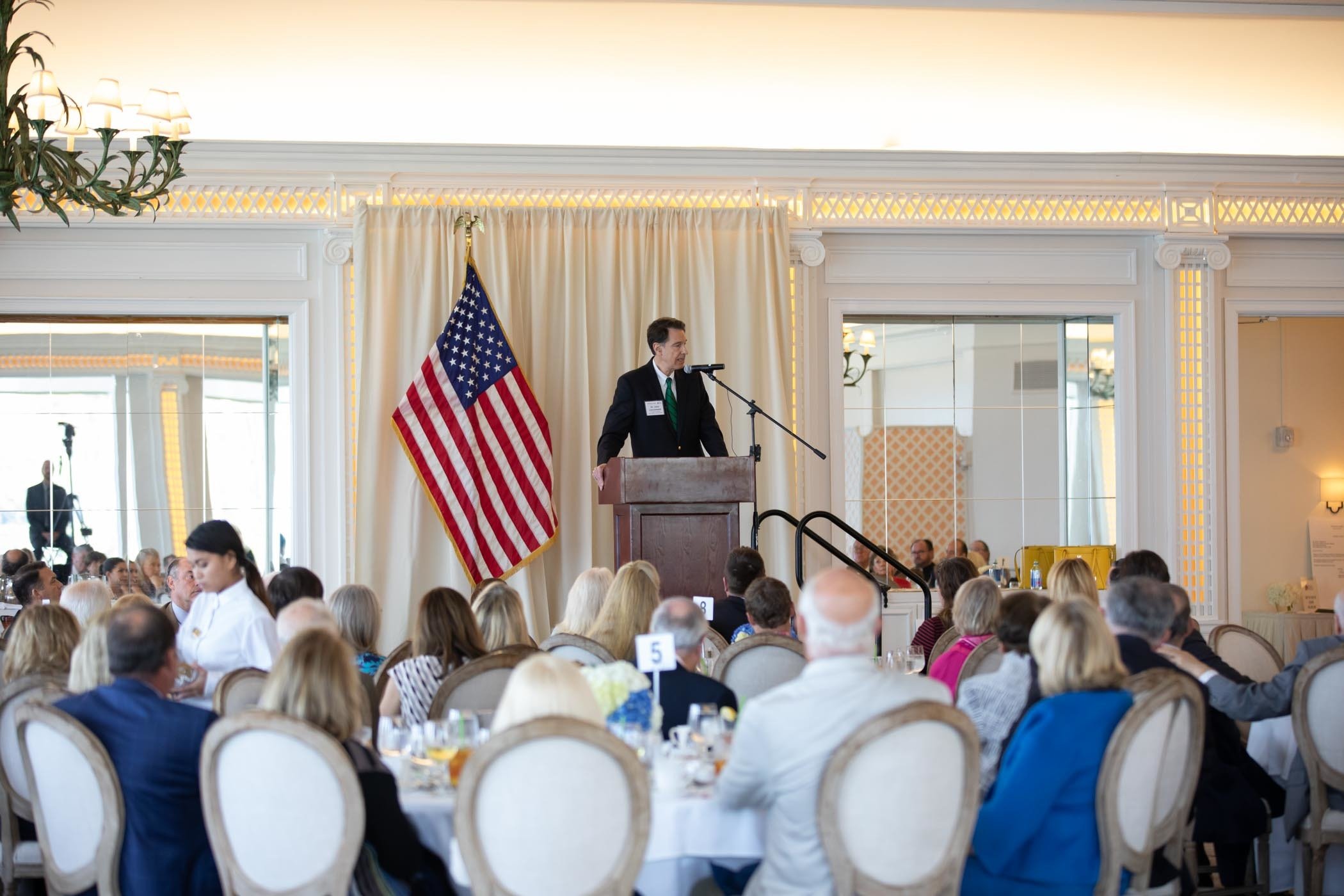 On January 9, IWP founder and president Dr. John Lenczowski gave a talk on “Russian and Chinese Information Warfare” at the National Defense Luncheon of the Palm Beach Chapter, Daughters of the American Revolution.

The event, which was attended by over 130 guests, was made possible by Robert Barrett III, Chairman Emeritus of Cross Keys Capital, and his wife Catherine Moore Tankoos Barrett, Regent of the Palm Beach Chapter of DAR.  The event was sponsored by Braman Rolls Royce.

IWP is tremendously grateful to Bob and Cathy for all the work they did to make this event possible. 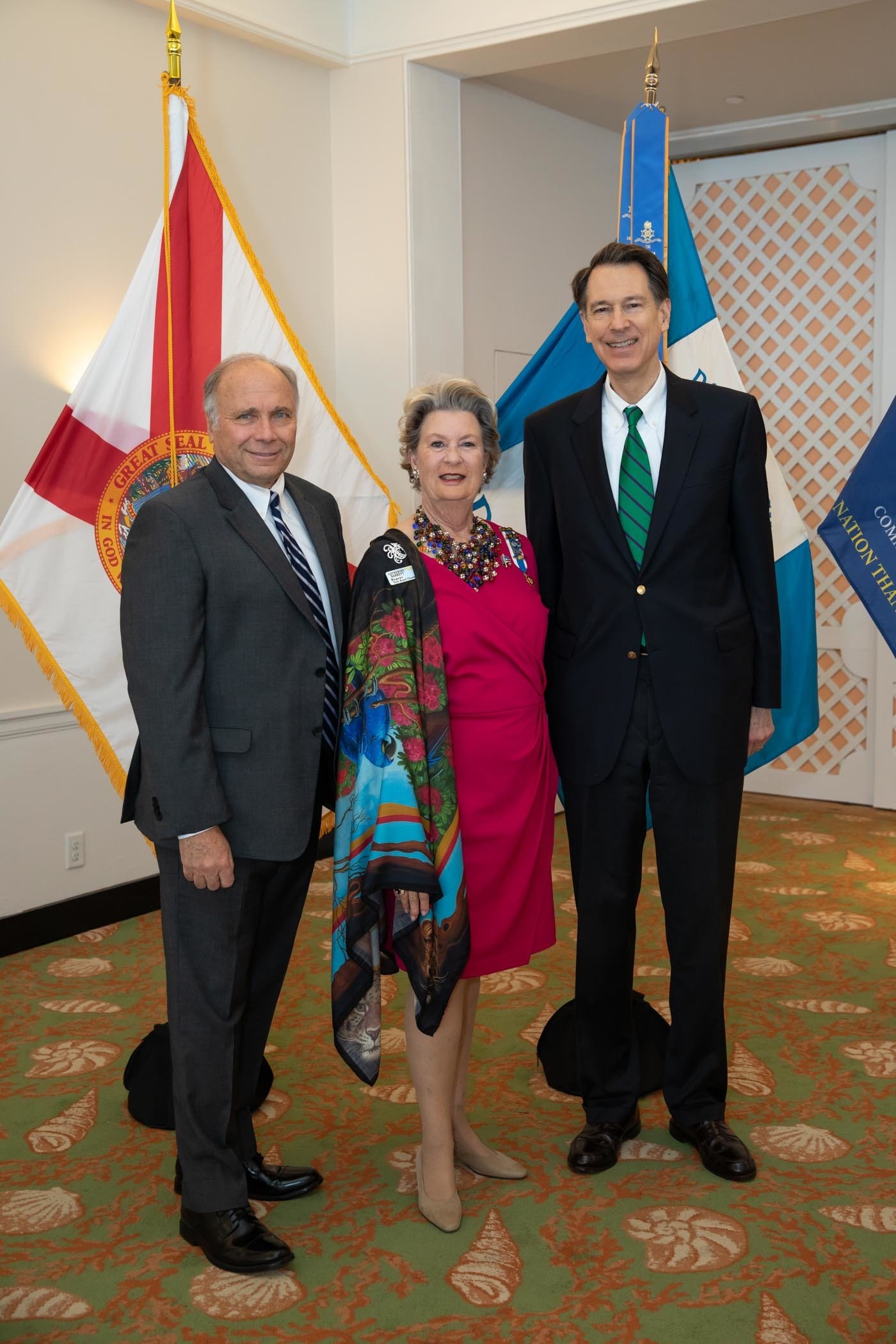