The Institute of World Politics has received several significant gifts within the past year that are advancing the school’s mission to educate principled, well-rounded leaders in national security and international affairs.

Recently, we at IWP received significant funding from Ned and Carol Spieker from the Silicon Valley area to support our Cyber Intelligence Initiative (Ci2). This program is focused not on technological vulnerabilities, but instead on human vulnerabilities, such as ignorance of how hostile intelligence organizations operate, poor cyber hygiene, and inadequate analysis of cyberattacks, their patterns, and their targets.  The program is under the direction of IWP’s Senior Vice President for Cyber Intelligence, Dean Lane, retired Navy Captain and retired Silicon Valley CIO and CEO.*

“We are pleased to contribute to the Institute’s Cyber Intelligence Initiative,” Mr. Spieker commented. “We know some cyber threats can be costly or existential to financial networks, power and communications grids, and even civil society. This is a strategic investment, because it addresses a critical, non-technical aspect of cyber security that few other educational institutions are equipped to offer. IWP seems to be leading the way in cyber intelligence and counterintelligence.” 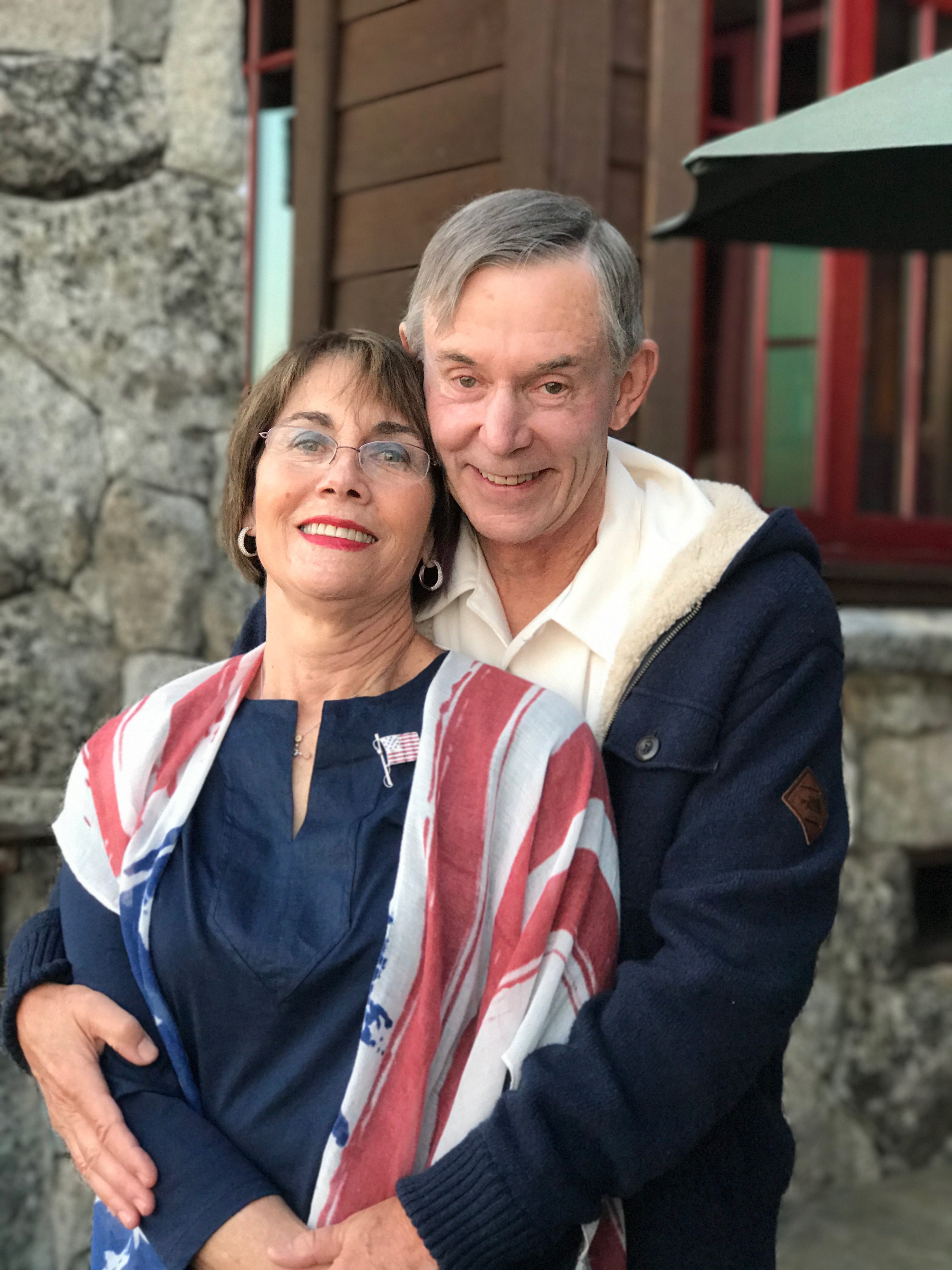 Above: Cynthia and John Lovewell gave IWP a $2 million gift.

This gift for Ci2 is one of several big gifts that IWP has received this year. IWP also recently received a $2 million gift from its Vice Chairman, John Lovewell, and his wife Cynthia.

“Cynthia and I believe the success of IWP is critically important to the future of the United States,” said Mr. Lovewell. “There are many worthy community causes competing for our support. But these community charities lose their relevance if the political economy on which they depend is overcome by external threats or fails from within.  For this reason, we cannot think of a higher or more urgent priority than supporting those institutions dedicated to preserving the American experiment.”

He added: “After 14 years as a Trustee, I know The Institute of World Politics offers far and away the best and most comprehensive graduate education in our field.  It is not even close.  No other institution offers the complete curriculum of integrated, full-spectrum, hard and soft power statecraft; a clear-eyed view of human nature and the global strategic environment; a study of the American founding and the political economy of our Republic; and an in-depth emphasis on ethical, selfless, courageous, and prudent leadership.  Leaders who master this knowledge possess keys to national security and ‘winning without war,’ as John Lenczowski says.”

Last June, the Sarah Scaife Foundation gave a sizable gift to support the Doctor of Statecraft and National Security program at IWP. This grant allowed IWP to market this program and to cover costs related to the administration of the program, including faculty salaries. As a result, several new doctoral students joined IWP in January. 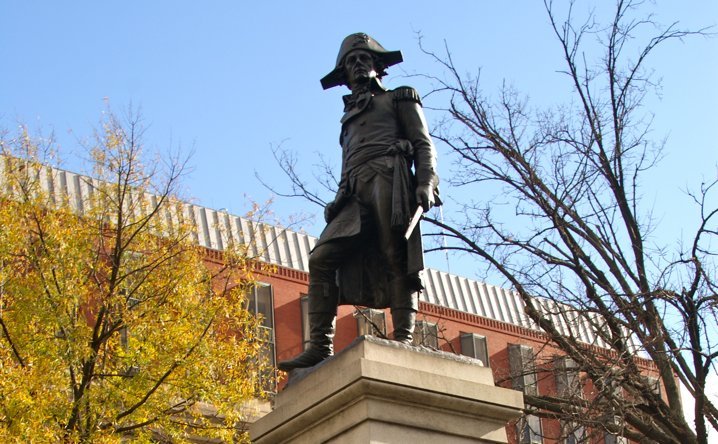 Above: A statue of Tadeusz Kościuszko in Lafayette Square. IWP’s houses the Kościuszko Chair of Polish Studies, named in his honor.

The Kościuszko Chair serves as a center for Polish Studies in the broadest sense, including teaching, researching, and writing about Poland’s history, culture, government, and foreign policy and relations between the United States and this strategic country in NATO’s Eastern flank. This Chair, originally established at the University of Virginia in 1998, was inaugurated at IWP on November 7, 2008. The Chair is held by Dr. Marek Chodakiewicz, a professor of history at IWP and expert on the Intermarium region. The Kościuszko Chair holds an annual Spring Symposium in honor of Lady Blanka to show gratitude and appreciation for her dedication to the study of this strategic region.

This run of success is welcome to John Bergholz, who began as Vice President for Institutional Advancement late in the fall of 2017. Mr. Bergholz said: “When I came on board, we were behind on our totals, down a couple of staff, and had our work cut out for us.  President Lenczowski and I went on what we would later call a ‘development surge’ as we crisscrossed the country and contacted our supporters in personal meetings. New major donors came forward, and old friends stepped up generously.”

The results of the “surge” included a gift this past summer of half a million dollars to the Institute for general operations from the WEM Foundation, thanks to Betty and Whitney MacMillan. Other significant support included an anonymous gift of $100,000 from a new donor to close the fiscal year. Fundraising activity has not let up, as the “surge” continues via personal approaches to donors, a new planned giving program, and a new and innovative direct mail and social media schedule to which donors are responding as we push forward in 2019.

IWP is enormously grateful to these most generous supporters, and to all of our supporters who enable our faculty to teach our students all of the arts of statecraft and their integration, American founding principles, and the Western moral tradition.

To support IWP, please contact advancement@iwp.edu or visit www.iwp.edu/support. You may wish to look at Dr. Lenczowski’s essay, “Leaving a Legacy for the Defense of Western and American Civilization.”

*For more on the Ci2 program, please contact Dean Lane at dlane@iwp.edu or visit www.cyberintelligenceinitiative.com.