IWP supporters have come together to create a Regional Chancellor’s Council group in the Dallas/Fort Worth area.

This group is largely the result of two events organized by friends of IWP trustee Carlos Fonts, Sr. which took place this past February.

Burk and Elise Murchison organized a luncheon with remarks by IWP founder and president John Lenczowski at the Brook Hollow Golf Club in Dallas. Elise planned the event, and Burk hosted the event on the day of. 17 guests attended, most of whom were new to IWP. 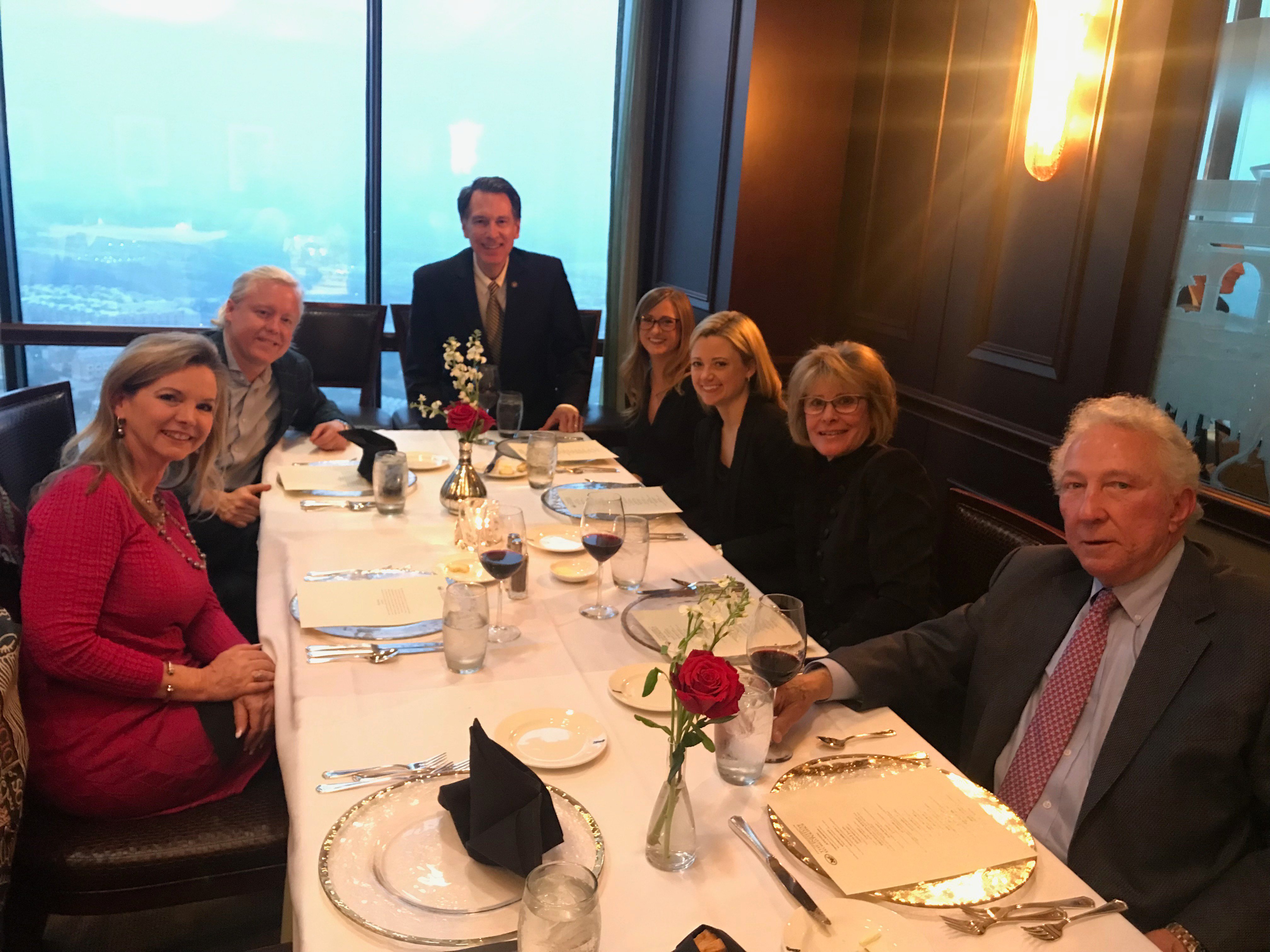 That evening, Tom and Therese Moncrief, John and Lauren Ashton Moncrief, and Joseph and Kimberly DeWoody hosted a dinner for about 30 guests at the Petroleum Club of Fort Worth. At this event, Dr. Lenczowski spoke about the defense of America and Western civilization. 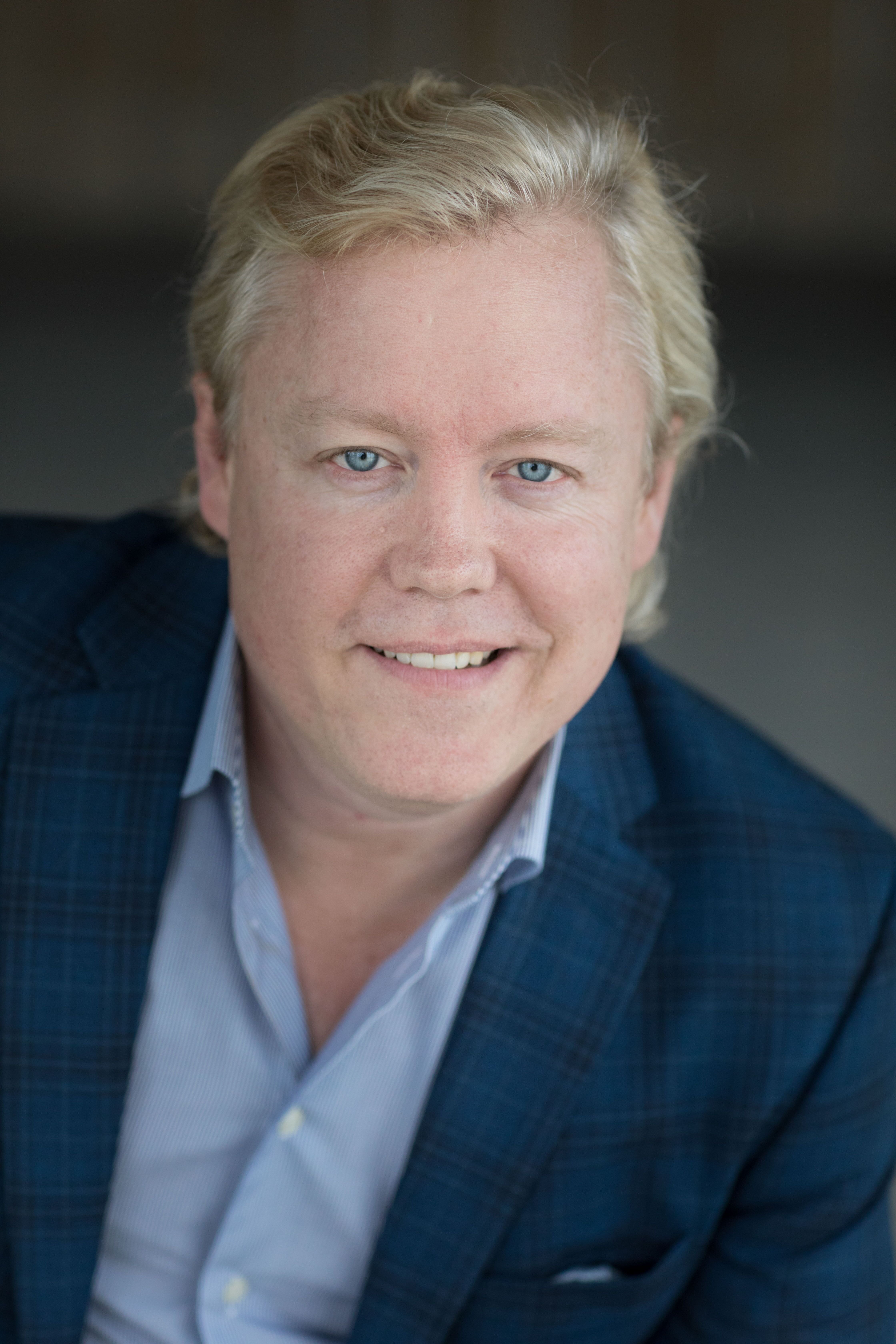 Above: Hal Lambert, President & CEO of Point Bridge Capital in Fort Worth, TX

Hal Lambert, CFA, President & CEO of Point Bridge Capital in Fort Worth, TX, was a guest of Therese Moncrief who attended the lunch in Dallas and came by the dinner in Fort Worth as well. As a result, he has agreed to spearhead the Chancellor’s Council in Fort Worth.

“The Institute of World Politics provides a vital educational resource on the global threats facing the U.S.,” commented Mr. Lambert. “The major technological advancements of today are creating a world where diplomacy, national security, and counter surveillance are changing dramatically. The utopian view of the world at most Universities simply doesn’t match reality. IWP provides the education needed for the U.S. to maintain our dominant position among nations.”

Under Mr. Lambert’s leadership, Point Bridge developed the Politically Responsible InvestingTM strategy in 2017, launching the MAGA ETF and investpolitically.com. The MAGA ETF is the first ever Republican stock exchange traded fund. Hal regularly appears on CNBC, Fox Business, and Fox News discussing politics and investing. He has written on topics ranging from tech censorship to the economy to Chinese student visas for Real Clear Politics and Townhall. Politically, Hal has been active in Republican politics for over a decade. He served on the Inaugural Finance Committee for President Trump. Prior to Trump, he was the Finance Chair for the Texas GOP. He served as a National Finance Chair for the presidential campaigns of Rick Perry in 2012 and Ted Cruz in 2016. He launched and served as the Executive Director and strategist for a significant Presidential SuperPac in 2016 supporting Ted Cruz for President. He again helped Cruz in his successful defeat of Beto O’Rourke in 2018. He has a finance degree from The University of Texas and an MBA from Georgetown University. 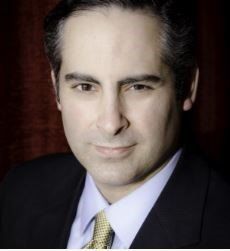 Above: Carlos A. Fonts, Jr., businessman, entrepreneur, and inventor

Carlos A. Fonts, Jr. is a father, businessman, entrepreneur, and inventor from a large Dallas family of Cuban descent. He has a BA in economics from SMU and an MBA from UTD. He worked as director of international marketing for Chaparral Steel and as partner and director of operations for SR International Ltd. Having discovered his passion for resource exploration and discovery, he went on to co-found an oil and gas exploration and production company, Fougere Energy LLC.  Mr. Fonts also co-founded a survey and detection technology company, HG Partners, inventing and developing new technology for the detection of precious metals and natural resources.  Carlos served as director of the leadership council at Texas Health Resources. He lives in Dallas, Texas with his two children, Carlos and Olivia.

He comments: “In an increasingly complex world marked by instability and division, our nation has the utmost need for leaders developed by The Institute of World Politics with a broad knowledge of statecraft, a sense of duty to the common good, a love and appreciation for our Western Civilization, and a sober understanding of political realities.”