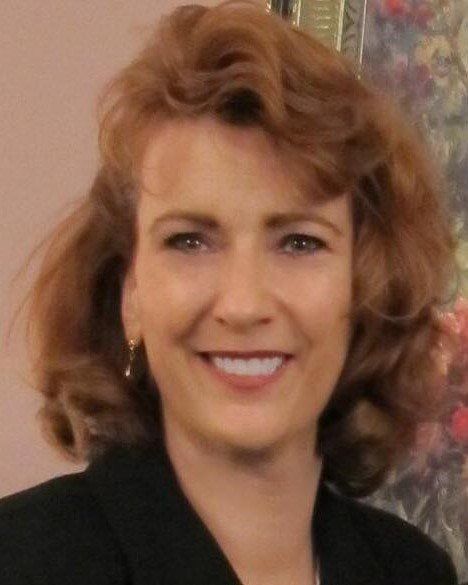 Darlene Almont, a former U.S. Air Force Major with over 30 years of experience in the intelligence community, will teach Estimative Intelligence Analysis and Epistemology at IWP this spring.

During Prof. Almont’s 30+ year career, she has worked in military intelligence for more than 25 years (including 10 years of active duty, an 11th year called back for 9/11, and the remainder in the reserves) and as a civilian intelligence officer for 21 years, concurrent with her military reserves career.  She is an Assistant Professor at the Director of National Intelligence (DNI)/Defense Intelligence Agency’s (DIA) National Intelligence University (NIU), the U.S. government’s accredited master’s degree-granting institution; teaching Strategic Intelligence courses at the Top Secret level.

“Prof. Almont’s record of service to our country, including her experience in the military and at the highest levels of the intelligence community, will inspire our students and greatly contribute to their practical education in the intelligence profession,” commented IWP Dean Dr. Frank Marlo. “We are truly pleased to welcome her to the faculty.”