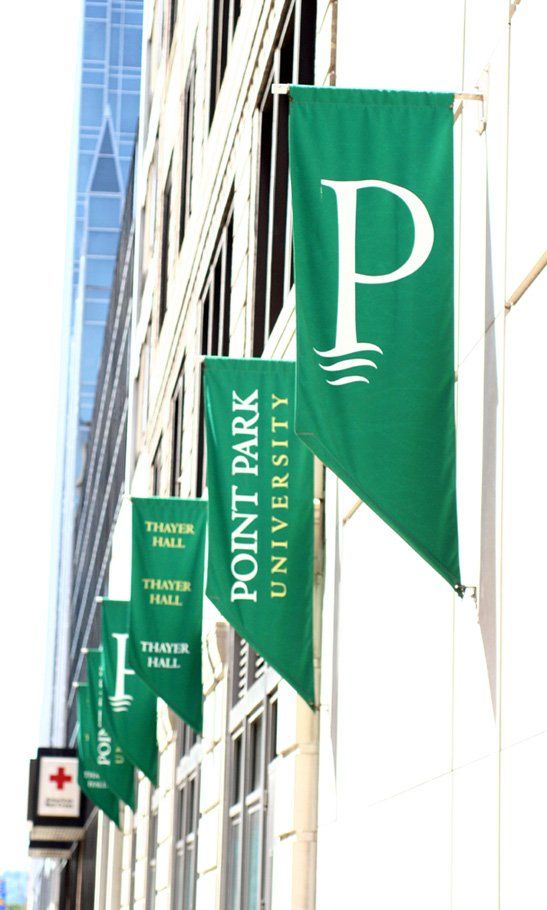 On December 5th, Senior VP for Professional Affiliations, Chris Glass, and VP for Graduate Recruitment, Tim Stebbins, were guests at Point Park University’s yearly induction ceremony into the Order of the Sword and Shield. The OSS Society is the first and only academic and professional honor society dedicated exclusively to homeland security, intelligence, emergency management, cyber and information security, and all protective security disciplines. Capt. Glass and Mr. Stebbins were honorary inductees last year, and the event was heavily attended by Point Park students, alumni, and trustees as well as guests from the CIA.

In honor of the strong partnership between IWP and Point Park, Capt. Glass was invited to give an address to those gathered. His speech centered on the vital importance of strong character and ethical leadership to the proper conduct of the intelligence profession. Core to his remarks was a challenge to the students that they honor the best traditions of the American Founding; that they learn to understand and embody the civilization they have been given the skills to defend. He closed with a reminder that if America is to remain a great nation, it must never cease to be a good nation.

Capt. Glass’ remarks were met with great appreciation as a theme often forgotten in academic circles but all the more poignant as the challenges of the 21st century continue to unfold.