Online courses are not limiting IWP’s continued expansion of coursework: two classes on the European Union and the Intermarium region which were previously offered as directed studies are now being offered as official courses, each in two sections.

The courses – entitled The European Union and Intermarium: Politics and History of Central and Eastern Europe – will be taught by Dr. Marek Jan Chodakiewicz, who will cover the conceptual nature of the EU and Intermarium, their politics, ethnic issues, ideology, and more. 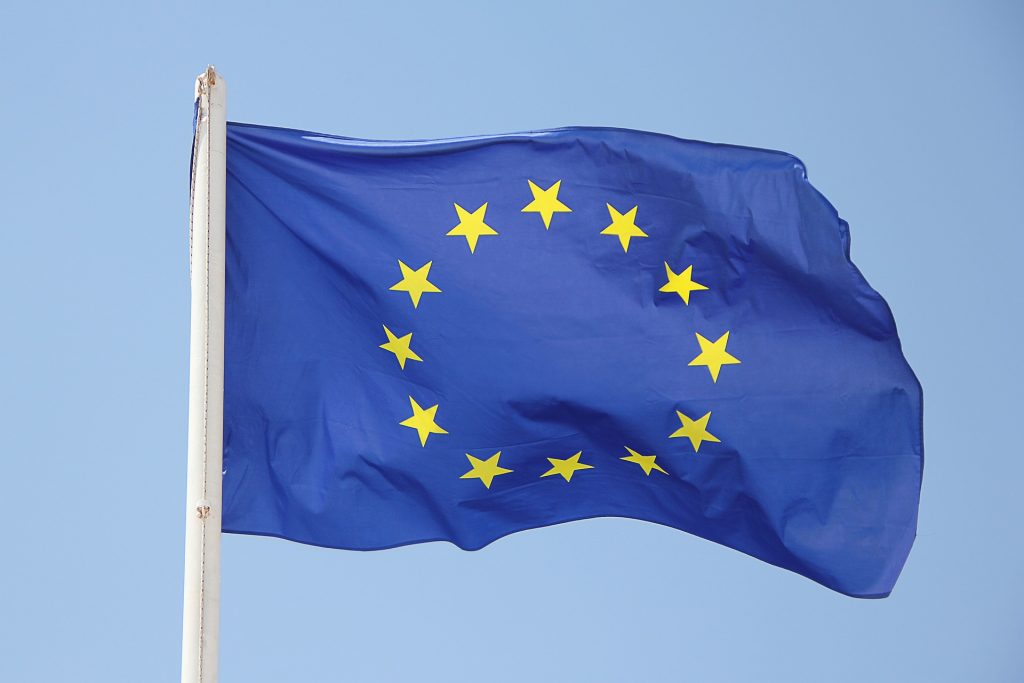 In the first segment, the idea of “Europe” will be a major focus, as well as predecessors of the EU and its ideological evolution over time. Analysis will include neighboring governments and multi-ethnic entities: the Hellenistic World, the Roman Empire, the Byzantine Empire, the Holy Roman Empire/the Habsburg Empire, the Polish-Lithuanian Commonwealth, the Ottoman Empire, the Russian Empire, Napoleonic France, and Nazi Germany. The course will conclude with geopolitical and ideological propositions for post-WWII Europe, in particular, Communism and Trans-Atlanticism, and their main protagonists: the USSR and the USA, respectively.

In the second segment of the course on the EU, covering the Industrial Revolution onward, the EU will be examined as a realized political entity, from its initial context into the future, developing an understanding of European ideological development, with the objective being to define and describe one of the most powerful supranational entities in the world and expose its inner and outer workings. 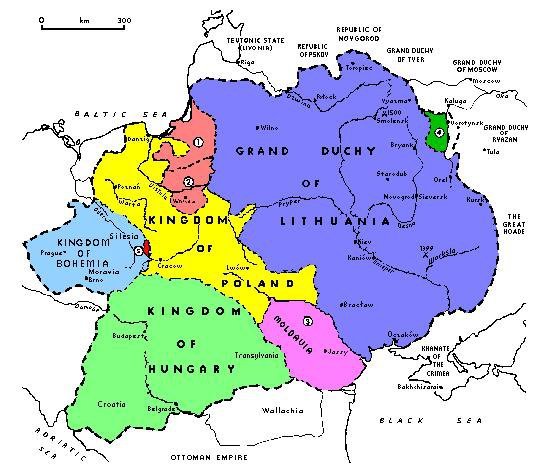 The first part of the course will include an evaluation of medieval kingdoms, international competition in the region, the decline of Poland, Turkey, and the domination of Prussia, Russia, and Austria. The overarching theme will be the attempts to preserve independence by small ethnicities and their political projects in the face of empires.

In the “1918 to Present” segment of the Intermarium course, the focus will be on nationalism in the Balkans, the Baltic States, Belorussia, Ukraine, Hungary, Czech and Slovak lands, and, Poland. The class will discuss Communism, Nazism, and post-Communism. In essence, the class will study the lands of the post-Soviet zone, which have returned to freedom, however tenuously.

Dr. Chodakiewicz commented: “Out of the spirit of Jerusalem, Athens, and Rome, as distilled through London, America forged its own destiny through the melting pot that was originally WASP but later included contributions from all Europeans and, more recently, others. It behooves us therefore to pay attention to the Old Continent, and not just to the British, with whom we continue to enjoy a special relationship, but also with other nation states, which share so much with us, as well as, ultimately, the European Union who can be either our great friend and ally, as the Brits, the Poles, and others, or our competitor, if it succumbs to the lure of so-called global governance, or even our enemy, should Brussels under Berlin’s prompting chooses to ally itself with Moscow, Beijing, and other adversarial actors. We should therefore pay attention to the European Union to understand it and to influence it in our favor. As for the Intermarium, the lands between the Baltic and Black Seas, their stability, independence, and continued success is in the best interest of everyone of good will, including the United States, because any serious disturbances there tend to metastasize into a global conflict, as was the case with both the First and Second World Wars, which started in the Intermarium as a result of rapacity of the Great Powers.”

Course on the European Union

Course on the Intermarium