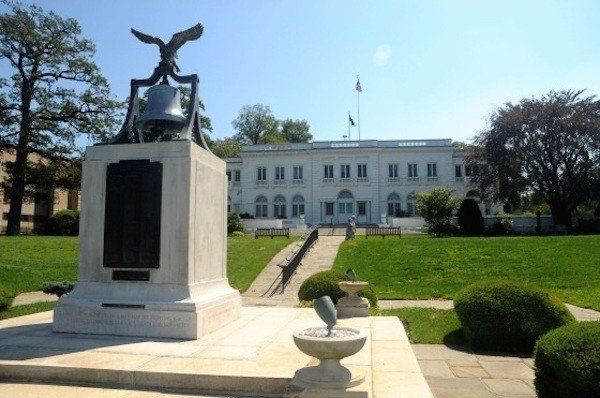 Over the course of the past summer, 16 Midshipmen from the United States Merchant Marine Academy at Kings Point completed two-week internships at The Institute of World Politics. One cohort of nine Midshipmen completed an internship in June, and seven more participated in July.

During these internships, the Midshipmen worked on cyber intelligence projects with Dean Lane, IWP Senior Vice President for Cyber Intelligence. These projects included presenting the use case of a company that was hacked, researching trends in spending on cybersecurity and the demand for professionals with cyber skills, and investigating the legacy costs of a technology system.

The Kings Point interns also had the opportunity to participate in IWP classes, specifically:

Of his experience, Midshipman Samuel Spencer 1/C, who is in the Class of 2021 at the United States Merchant Marine Academy, shared the following with IWP:

“Although it was restricted to Zoom calls, my experience with the Institute was perhaps my favorite part of my second sailing period. I learned a lot that I had not previously known about counterintelligence and international affairs while attending Professor Quattrocki’s History of FBI Counterintelligence course. Thank you very much for taking the time to organize the internship opportunity for Kings Point Midshipmen.”