This scholarship was established at IWP in 2017 thanks to the generosity of Louis DeJoy and Amb. Aldona Woś. Through a $1 million gift, they made possible scholarship funds for IWP students for ten years. The Louis DeJoy and Aldona Z. Woś Family Foundation Scholarship provides up to full tuition per semester for recent college graduates who demonstrate significant academic, professional, or personal achievement, as well as a history of leadership and an overall potential to succeed in IWP’s rigorous course of study. 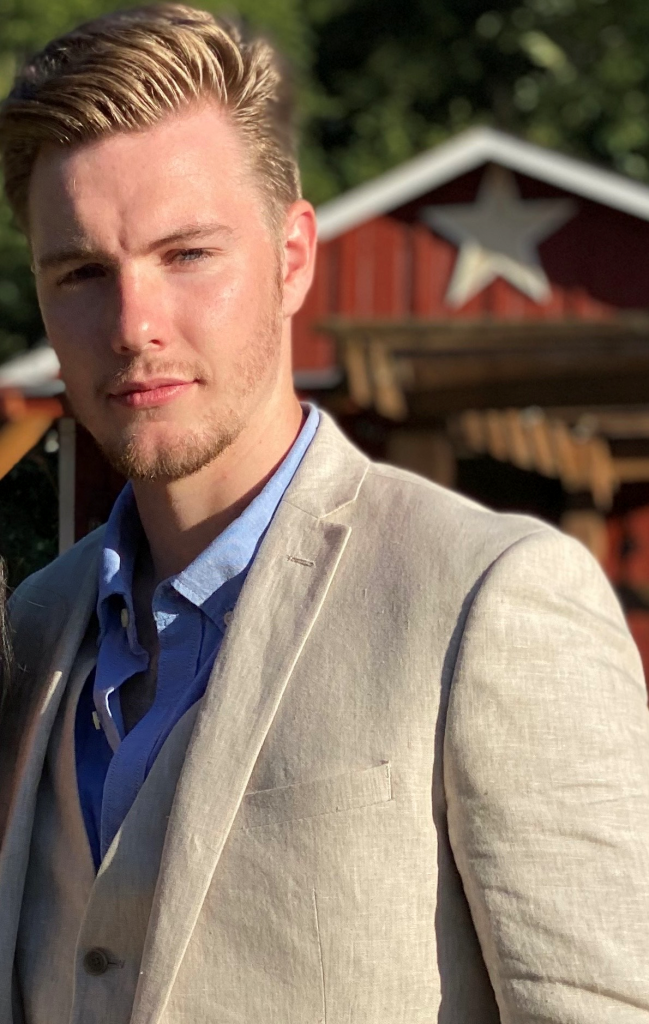 Holt
Awarded $50,000
Pursuing a Master of Arts in Statecraft and International Affairs

“The Institute of World Politics is one of the last outstanding institutions in the country, and thanks to the generous contribution from Amb. Woś and Mr. DeJoy, I am able to fulfill my career goals in public service.”

Holt is from Portland, Oregon and graduated from Western Oregon University in 2020 with a B.S. in Political Science. He was President of the Model United Nations on campus and attended many conferences around the United States and abroad. In the summer of 2019, he completed an internship in Chiang Mai, Thailand, working at various orphanages and serving tribal people across northern Thailand. Holt is currently involved in helping kids and young adults through programs at his local church. 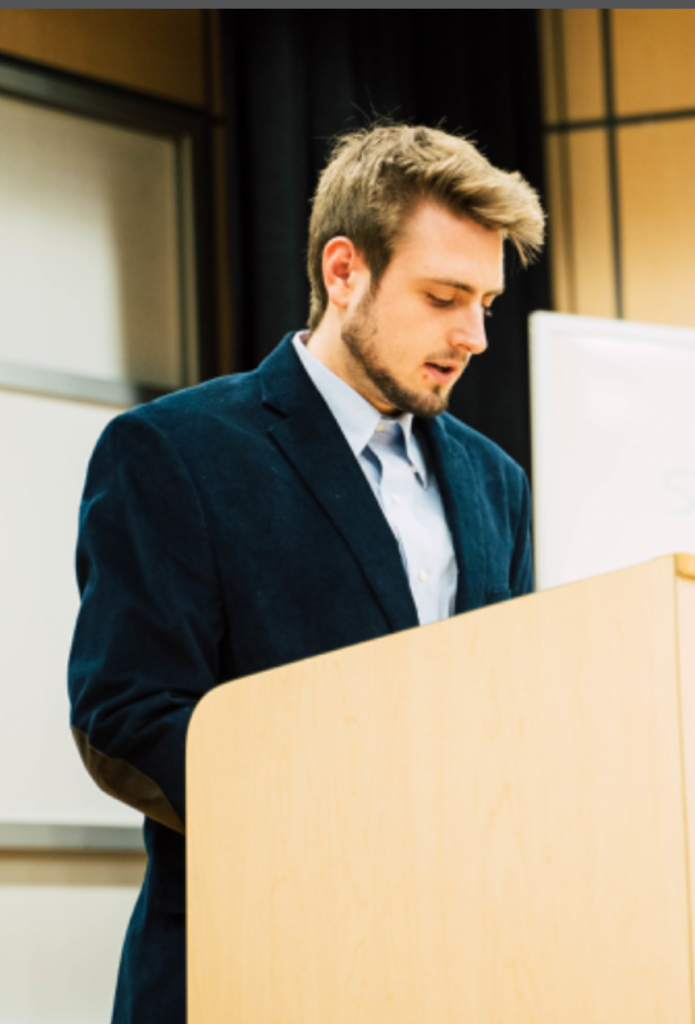 Parker
Awarded $25,000
Pursuing a Master of Arts in Statecraft and International Affairs

“I am very grateful for the support of Ambassador Woś and Mr. DeJoy as I start my journey to become a Statesman. I could not pursue this goal without the generous donation and faith from the DeJoy-Woś Family Foundation.”

Parker is from Boxford, Massachusetts and graduated from Assumption College with degrees in History and Political Science. During college, he led in-class discussions, often encouraging other students to think differently about complex issues. Parker has dedicated himself to search for truth and has extensive knowledge of world history and political philosophy. His favorite philosopher, Cicero, captured Parker’s admiration because of his dedication to the republic for which he served. While at Assumption College, Parker saw politics as the intersection between the real and the ideal, which naturally drew his attention toward international relations.

Parker sought to continue his education at IWP because of its mission of generating leaders with ethical standards to deal with world realities. He sought to complement his significant knowledge of political philosophy with the strategies needed to implement these ideas practically. He aspires to work for the U.S. Agency for International Development to help protect human dignity abroad.

IWP is grateful for this scholarship and for all the contributions of The Louis DeJoy and Aldona Z. Woś Family Foundation.