IWP is pleased to announce that three members of the IWP administration have been promoted this month based on continued success in their roles. 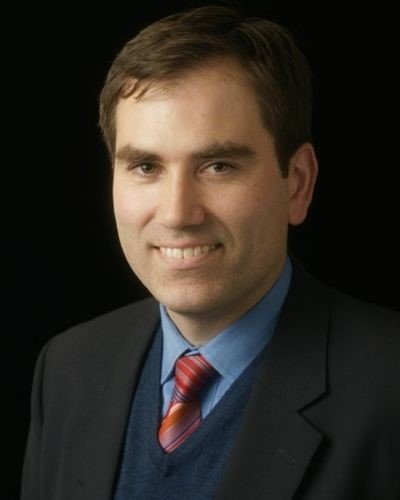 Jason Johnsrud has been promoted to the role of Dean of Students and Senior Vice President. Jason has worked at IWP since January 2000, where he has been serving as one of the main points of contact for students, spearheading the admissions process, and working closely with the Dean’s Office and the faculty on a variety of academic and administrative matters. One of Jason’s most recent initiatives has been to move all of the school’s forms to a 100% paper-free, electronic format. This will remove the need for paper forms and make the documentation process much more efficient for students, staff, and faculty. The rollout of this automated process will be in the coming days. 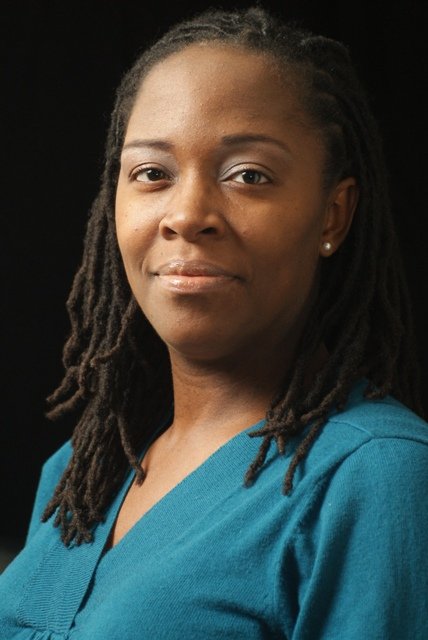 Dr. Hasanna Tyus has been promoted to the role of Assistant Dean, Vice President, and Registrar. Hasanna joined IWP in August 2009.  Prior to coming to IWP, she served as Assistant Registrar at The George Washington University, the Assistant Director of Student Finance (Financial Aid and Bursar) at Howard University, and as the University Registrar at Southeastern University.  In addition to managing student records in her role as Registrar at IWP, she has been intimately involved in institutional planning and research, assessment, and accreditation activities.  Hasanna is a peer evaluator for the Middle States Commission on Higher Education and currently serves as co-chair of IWP’s Self-Study team for our upcoming reaccreditation evaluation.  Last August, Hasanna earned her doctorate from the University of Pittsburgh. Her research focuses on access, equity, and student success in higher education. 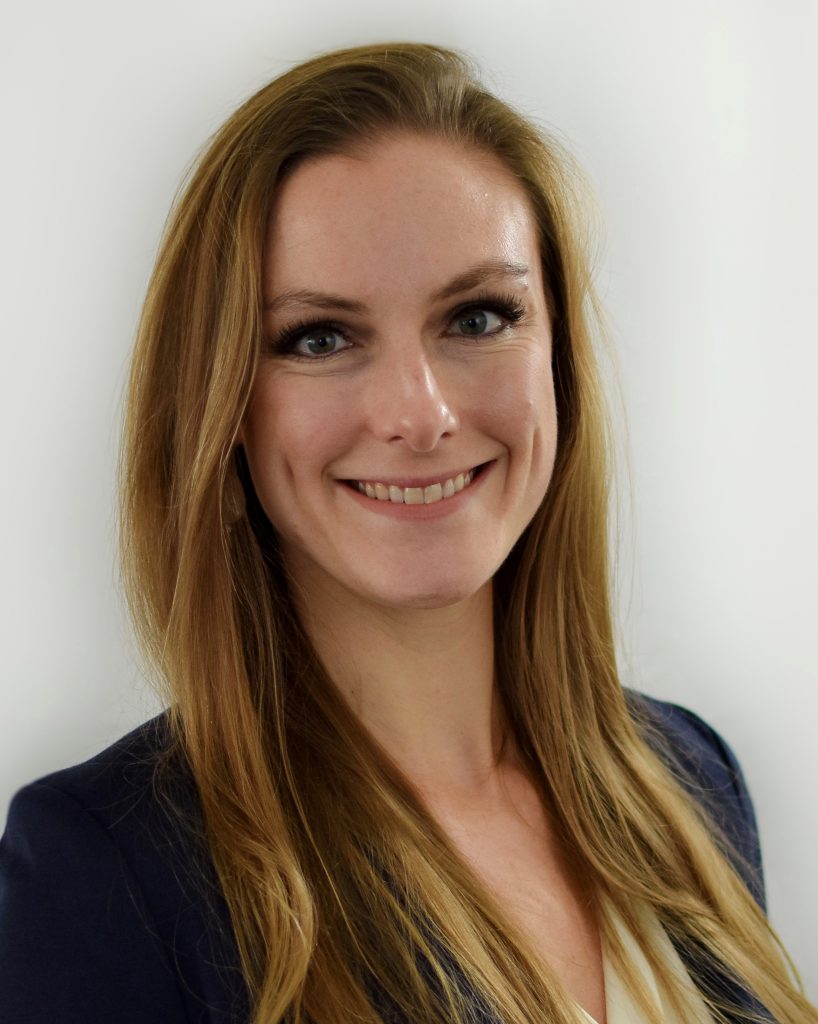 Katie Bridges has been promoted to Vice President, Alumni Affairs, Communications, & Events. Katie has worked at IWP part-time since 2009, and she joined full time in 2013 to manage alumni affairs. Katie oversees an alumni program with an emphasis on alumni mentorship of students. Thanks to the input and generosity of IWP alumni, she recently helped launch an IWP Alumni Scholarship program. In her communications role, she manages IWP’s website content, newsletters, and social media content. Katie also supervises a dedicated events team, which, despite the pandemic, runs nearly 100 public lectures each year, as well as a series of internal and special events, including student roundtable discussions, student coffee hours, and more. In addition, Katie serves as Assistant to the Secretary of the Board of Trustees.

IWP Chairman John Lovewell commented: “On behalf of the Trustees, let me congratulate Jason Johnsrud, Dr. Hasanna Tyus, and Katie Bridges on their promotions.  Our mission at the Institute is to serve the nation by educating career professionals in national security to take on the most sensitive and critical leadership positions in our government and military.  Many on our staff treat this work as a calling.  As their records show, we are very fortunate to have these three dedicated and effective leaders on our team.”