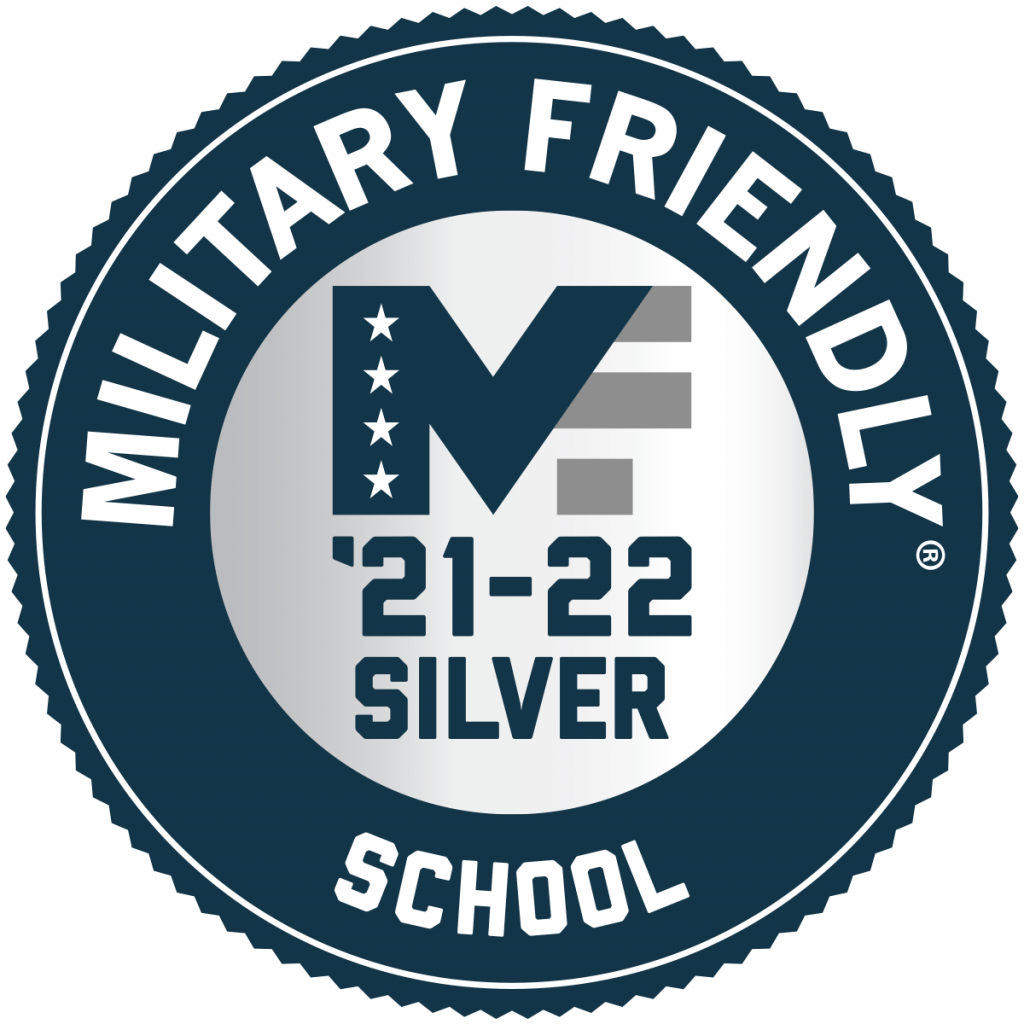 On February 17th, it was announced that IWP received the prestigious 2021-2022 Military Friendly Schools Award given to only a select number of institutions.

The award is given to undergraduate and graduate schools that demonstrate a commitment to serving military and veteran students as well as investing in their academic and professional success.

The support with which IWP supplies its military students is at such a dedicated level that it received the award’s Silver ranking. This rank means that IWP scored within the top 30% of the 747 schools that were designated “Military Friendly.”