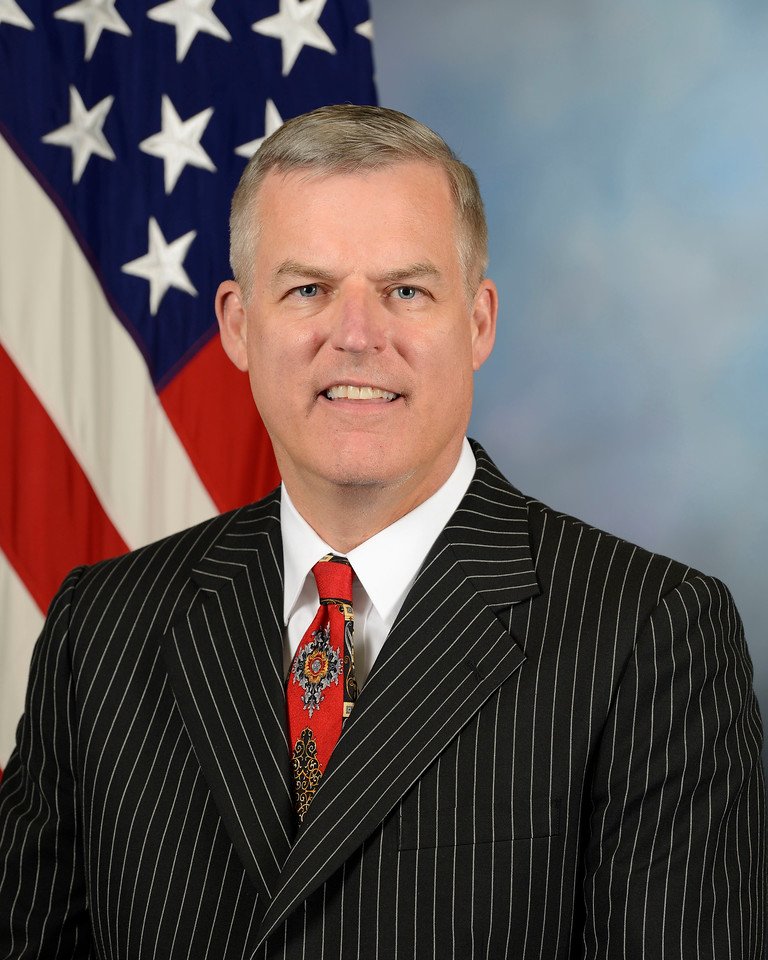 The Institute of World Politics (IWP) is pleased to announce that Dr. James H. Anderson will join IWP as President beginning on July 19th.  IWP is a graduate school of national security, intelligence, and international affairs located in Washington, D.C. with a satellite campus in Reston, Virginia.  It specializes in teaching all the instruments of national power and their proper integration in national strategy.

Dr. Anderson also brings significant academic experience to his new role at the helm of IWP. At Marine Corps University, he served as Vice President of Academic Affairs from 2015-2018 and as the Dean of Academics and Deputy Director of the University’s War College from 2012-2015. During this time, he oversaw the professional education of 60,000 Marines (officers and enlisted) annually and spearheaded the first-ever Ph.D. program for elite Marine Officers.

He has also worked at the George C. Marshall Center for Security Studies in Germany; served as the director for International Security Affairs, Middle East Policy at the Pentagon; and worked as a Research Fellow with the Heritage Foundation. He served for three years on active duty as an intelligence officer in the United States Marine Corps, and nine years in the Individual Ready Reserve before receiving an honorable discharge as a Major.

A committee of members of the IWP community, including faculty, staff, and trustees, was involved in the selection process for a new President for IWP. IWP’s Founder, Dr. John Lenczowski, was actively involved in every step of this process, and the Board of Trustees unanimously voted to hire Dr. Anderson as the new President.

Dr. Lenczowski commented: “I couldn’t be more delighted with the fact that we found Dr. Anderson and that, of the many opportunities he could have pursued, he chose to join our cause. James not only has the professional credentials to represent and lead the Institute, but he understands our ethos and fully subscribes to our philosophical underpinnings.”

Dr. Lenczowski will continue on at IWP for the foreseeable future in his new role as Chancellor. He will be working alongside Dr. Anderson during this transition and will continue his contributions to the academic side of the house as well as his work on development, speaking, writing, and representing the Institute.  He will remain as a member of the Board and its Executive Committee.

Under Dr. Anderson’s leadership, IWP will continue its mission of developing leaders with a sound understanding of international realities and the ethical conduct of statecraft, based on knowledge and appreciation of the founding principles of the American political economy and the Western moral tradition.