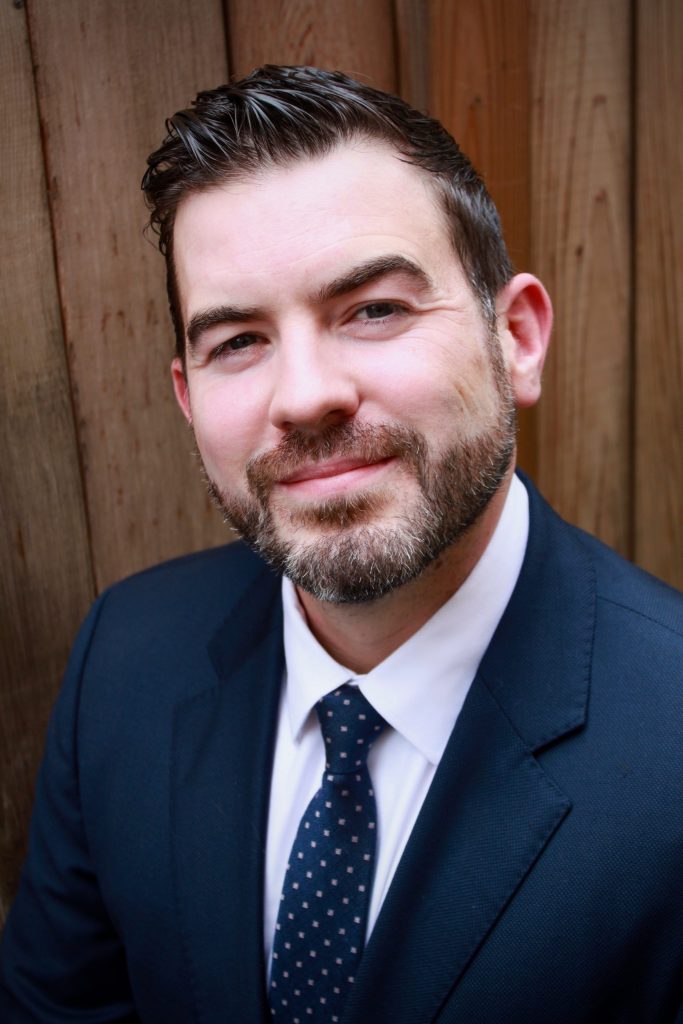 Dr. Timothy McCranor, who graduated from IWP with an M.A. in Statecraft and National Security Affairs in 2012 and who has been serving as IWP’s Academic Advising and Success Specialist since 2020, will join the adjunct faculty this fall.

He will teach IWP’s course on Public Diplomacy and the online course on Ideas and Values in International Politics. IWP expects to offer these courses in Spring 2022.

“We are delighted to have one of our top students back in our classrooms to teach the next generation of IWP students,” commented IWP Dean of Academics Dr. Frank Marlo.

Prior to his time at IWP, Dr. McCranor spent nearly two years in Yemen studying Arabic. Upon graduating from IWP as the Salutatorian, he worked as a Strategic Communications Analyst/Arabic Linguist for Science Applications International Corporation (SAIC)/Leidos in Vienna, VA. He also served as an Open-Source Analyst/Arabic Translator for C-LEVEL Maritime Risks, a private sector risk consultancy specializing in analyzing and forecasting the Somali piracy business model.

Thanks to his studies at IWP, Dr. McCranor decided to pursue a Ph.D. in political science at Boston College, where his primary field of study was political philosophy, especially the political thought of Jean-Jacques Rousseau and Hannah Arendt. While at Boston College, Tim was awarded multiple teaching grants to incorporate technology and simulations in the classroom and to write a brief manual on social science methodology for undergraduate students writing a thesis.

In 2018-2019, Tim was awarded a grant by the Carl Friedrich von Siemens Foundation to study in Munich, Germany with Heinrich Meier. In 2021, he was invited by the Jack Miller Center for Teaching America’s Founding Principles and History to participate in its Summer Institute on “Civic Education and the American Republic.”

In addition to his responsibilities at IWP, Tim is currently researching Clausewitz’s understanding of the use and study of history as presented in Book II of On War for the Classics of Strategy and Diplomacy Project, as well as working on a new translation of Alfarabi’s Virtuous City with Charles E. Butterworth and David M. DiPasquale.

Tim resides in Maryland with his wife, Cassandra, and soon-to-be son.