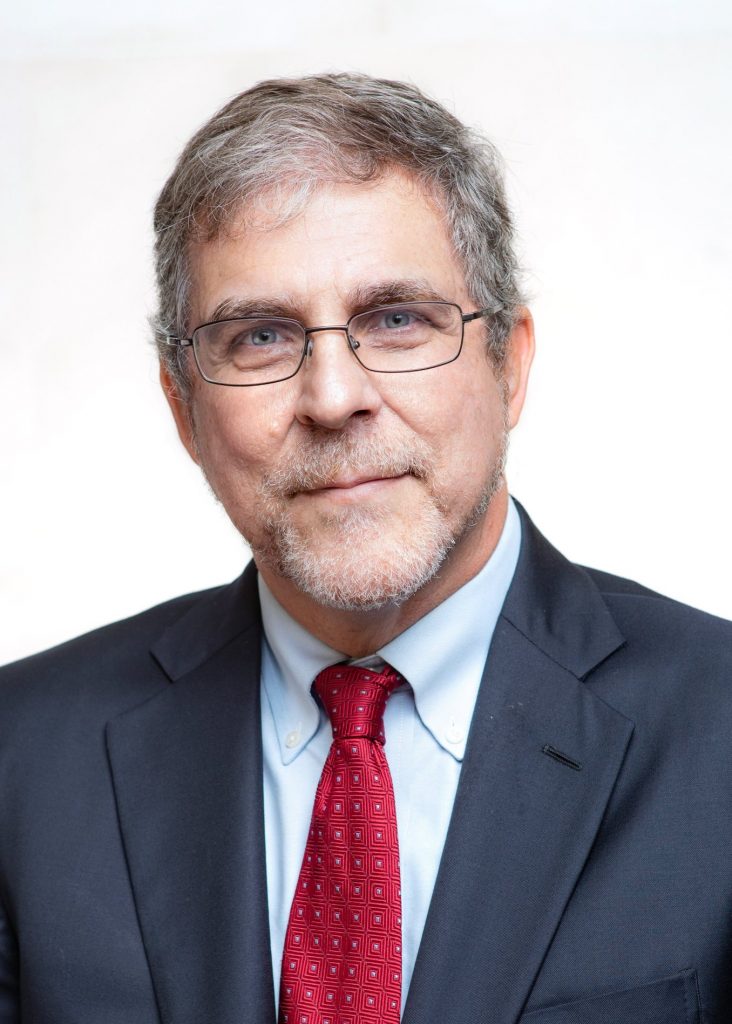 Dr. Robbins is a national security columnist for USA Today and Senior Fellow in National Security Affairs at the American Foreign Policy Council.

Dr. Robbins is a former special assistant in the Office of the Secretary of Defense, and in 2007 was awarded the Chairman of the Joint Chiefs of Staff Joint Meritorious Civilian Service Award.

He is also the former award-winning Senior Editorial Writer for Foreign Affairs at The Washington Times. His work has also appeared in The Wall Street Journal, National Review, and other publications. He appears regularly on national and international television and radio.

Dr. Robbins holds a Ph.D. from the Fletcher School of Law and Diplomacy and has taught at the National Defense University and Marine Corps University, among other schools. His research interests include terrorism and national security strategy, political theory and military history.

Dr. Robbins is the author of five books, including The Real Custer: From Boy General to Tragic Hero, This Time We Win: Revisiting the Tet Offensive, and the critically acclaimed Last in Their Class: Custer, Pickett and the Goats of West Point.

IWP Dean of Academics Dr. Frank Marlo commented: “Jim’s background in government and academia position him to be an excellent professor for our foundational course in international relations. We are delighted that he has joined Dr. John Lenczowski in co-teaching this course.”