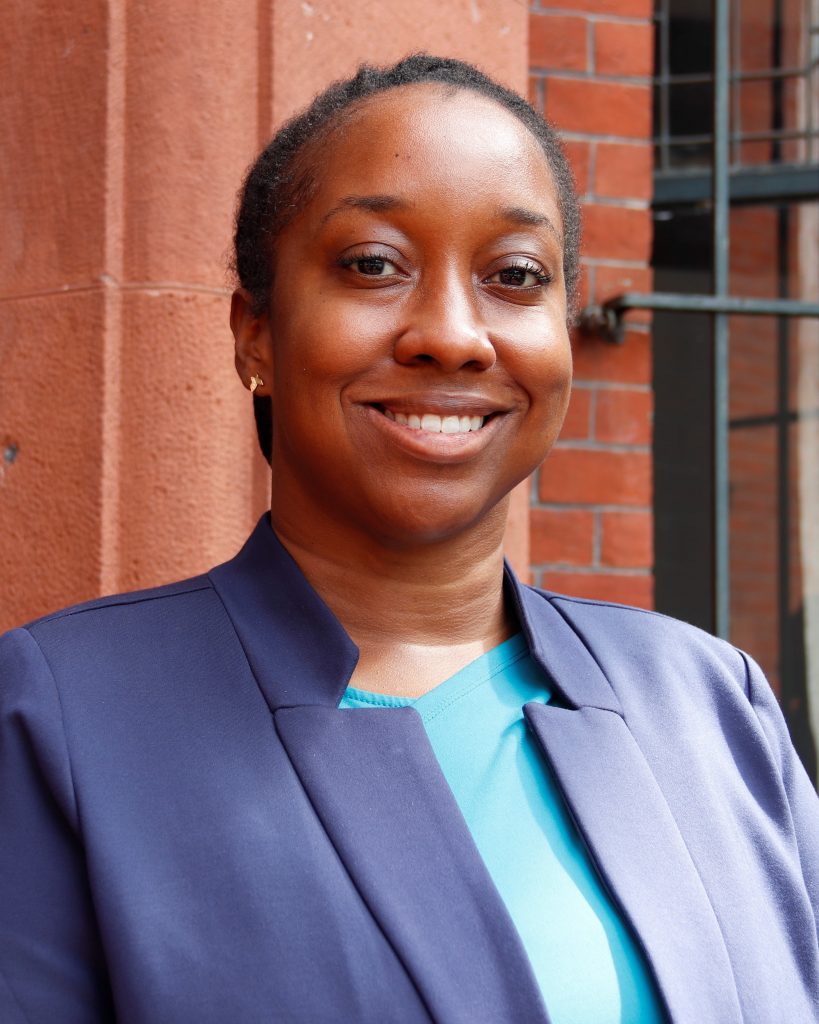 The Institute of World Politics is pleased to welcome a new Registrar and Assistant Dean, Iman Riddick.

IWP’s former Assistant Dean, Vice President, and Registrar, Dr. Hasanna Tyus, who served at the school for over a decade, remains in a consulting role with IWP.

Dean of Students and Senior Vice President Jason Johnsrud commented, “While Hasanna was such an asset to IWP and we will greatly miss her, we are delighted that Iman has joined our team. She brings valuable experience that will benefit our students and community.”

Iman will also serve as Title IX coordinator and may be reached at iwpregistrar@iwp.edu.