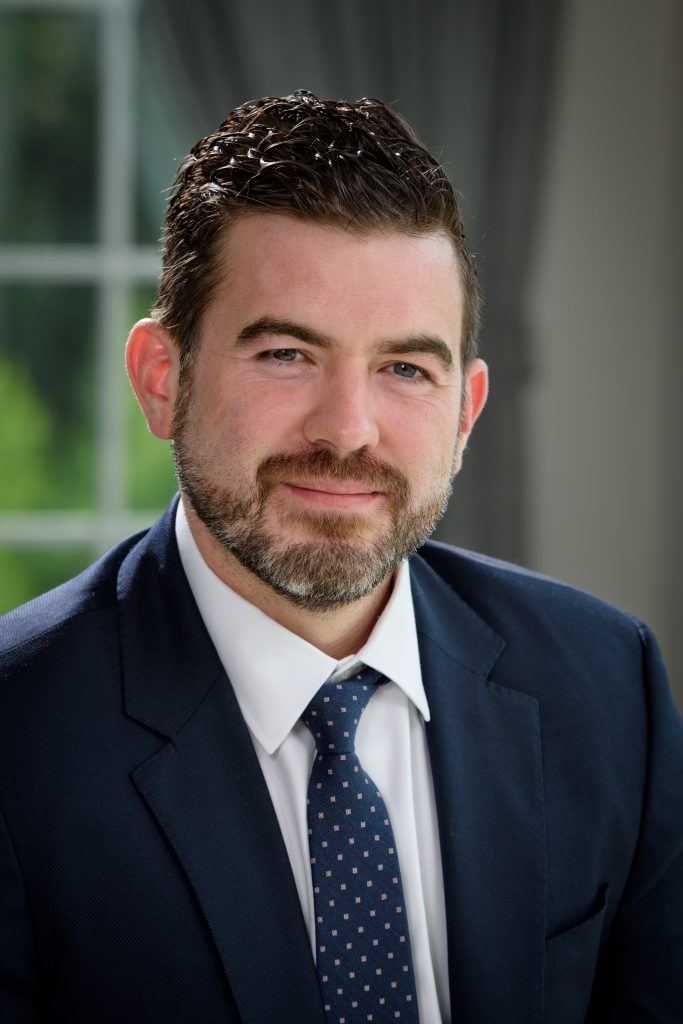 Tim McCranor (’12), an academic advisor and adjunct faculty member at IWP, was invited to participate in the annual Summer Institute hosted by the Jack Miller Center for Teaching America’s Founding Principles and History. The event was held from August 1-7, 2021 at the Foxhall Resort in Douglassville, GA.

Since 2005, each Summer Institute has addressed JMC’s central mission—to advance the study of America’s founding principles and history—through the lens of a particular theme. Each Summer Institute brings together dozens of faculty members and advanced graduate students for seminars, workshops, and lectures led by a variety of scholars, educators, and public intellectuals.

The theme of this year’s Summer Institute was “Civic Education and the American Republic.” Through guest lectures, breakout sessions, and historical and philosophical readings spanning a variety of historical periods, the participants explored questions concerning the role of civic education in the American republic, such as: What is the unique character and what are the responsibilities of a citizen in a democratic republic? How is such a citizen to be educated? How much of the task is theoretical (i.e., the study of the politics of other times and places) and how much practical (i.e., exercises in self-rule, from the town hall to the school board)? Is there a tension between the promotion of virtue and the principles of liberalism? What is the role, if any, of statesmen in forming the character of a people?

Some of IWP’s official partners—Ashland University and Benedictine College—had representatives at the Summer Institute. Other participants came from other programs across the country, such as Arizona State University, Boston College, Christopher Newport University, Harvard University, and the University of Chicago.

“It was an honor and a pleasure to participate in JMC’s Summer Institute,” Dr. McCranor said. “The questions it posed and the answers it explored are of the utmost importance today. It also provided a unique opportunity for me, and hence IWP, to meet new friends and potential partners who are likewise dedicated to developing leaders with a sound understanding of, and strong commitment to, America’s founding principles. In fact, IWP’s new partnership with Ashland University was a direct consequence of this year’s Summer Institute.”

The Jack Miller Center is an independent, non-sectarian, and non-partisan educational foundation headquartered in Philadelphia. Its staff is focused on the single mission of working with professors and educators around the country to strengthen education that communicates the American experience and the ideas behind our institutions.