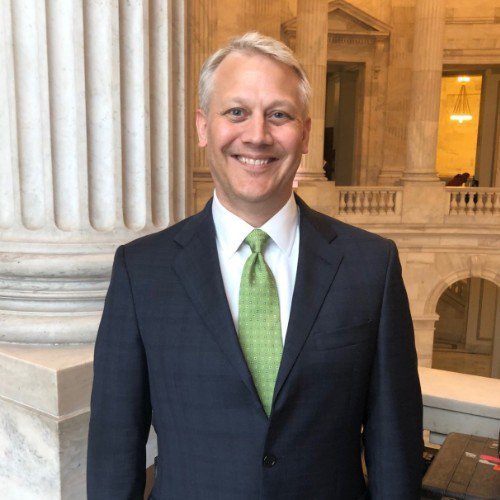 This spring, Dr. Christopher C. Hull is joining IWP as a public affairs consultant. In this role, Dr. Hull will lead IWP’s branding and marketing campaign. Dr. Hull had already been serving on the IWP faculty to teach International Relations, Statecraft, and Integrated Strategy (IWP 627). He has also taught a directed study on Europe and International Institutions for IWP’s doctoral program.

Dr. Hull brings more than 25 years of experience in politics, public policy, and government relations to IWP. He is currently a Senior Fellow at Americans for Intelligence Reform. Additionally, he is the President of Issue Management Inc.

Prior to his current position, Dr. Hull served as Executive Vice President of Secure Freedom, a 30-year-old national security think tank. He has served as Chief of Staff for a member of Congress. He has also served as Press Secretary in the U.S. House of Representatives and Assistant to the Director of Communications of a national party committee.

Dr. Hull is the author of Grassroots Rules. He has also authored more than 100 journal articles, conference papers, op-eds, and other publications.