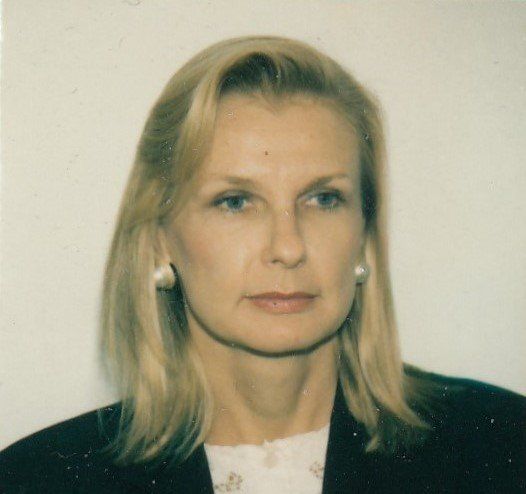 Dr. Cannon has spoken at several events for the Center for Intermarium Studies in the past, most recently at IWP’s 12th Annual Kosciuszko Chair Spring Symposium in honor of Lady Blanka Rosenstiel in April 2022, where she discussed “War in Ukraine: Geopolitical Implications for Europe and the United States.”

Dr. Cannon’s research interests include Europe, Russia, and China and the foreign policy of the United States in areas of politics, political economy, and energy.

Currently, she is conducting research studies and preparing publications on the Russian invasion of Ukraine and its impact on political, military, and economic relationships in NATO and the European Union and the role of the United States.  War in Ukraine is also having far-reaching consequences on the international order, both geopolitically and in terms of inflation, food insecurity, and the energy crisis.

Starting in 1989, she was a high-level policy advisor to ministers of privatization in transition economies, project manager and strategist of international development projects for multilateral banks, major consulting firms, and non-profits on issues of free market reforms, privatization, and private investment in Poland, Eastern Europe, the Baltics, Russia, Kosovo, and Central, South, and Southeast Asia.

She also served as a scholar at Washington foreign policy think tanks, including most recently with the Center for Strategic and International Studies as an Adjunct Fellow for 17 years. She studied the effectiveness of market reforms in Eastern Europe and in China and advised international business action commissions – CEOs of major corporations interested in reforms in transition economies.

She was a commentator for radio and TV and a lecturer on market reforms in developing countries at international conferences, U.S. government institutions, and universities in Denmark, Germany, Turkey, Cyprus, Spain, Czechoslovakia, Poland, Russia, and the United States.

She received a B.A., M.Phil., and Ph.D.  in international relations and Russian/East European studies from Columbia University where she was an International Fellow and IREX Junior Scholar at Warsaw University and London School of Economics.

Learn more about the Center for Intermarium Studies