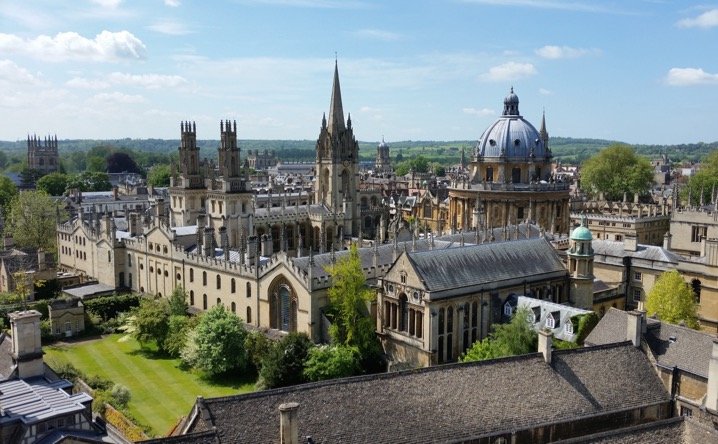 Qualifying students have the opportunity to participate in an intensive, four-week program of tutorials at the University of Oxford in England, which is coordinated through the Oxford Study Abroad Programme.  Successful completion of this program will count toward four credits of IWP coursework as a general elective (Each tutorial session is equivalent to one credit since thirty hours of work are expected for each hour with an Oxford don).

Study takes place on the campus of New College, founded in 1379 and one of the oldest colleges of Oxford University.

IWP, in cooperation with the Mycenean Foundation, currently offers a study-abroad opportunity in Greece. During this four-week program, IWP students stay in the seaside town of Nafplio and take four credits worth of classes, tour some of the great cultural sites in Greece, and meet with senior Greek government officials.

The academic portion of the program comprises two courses: