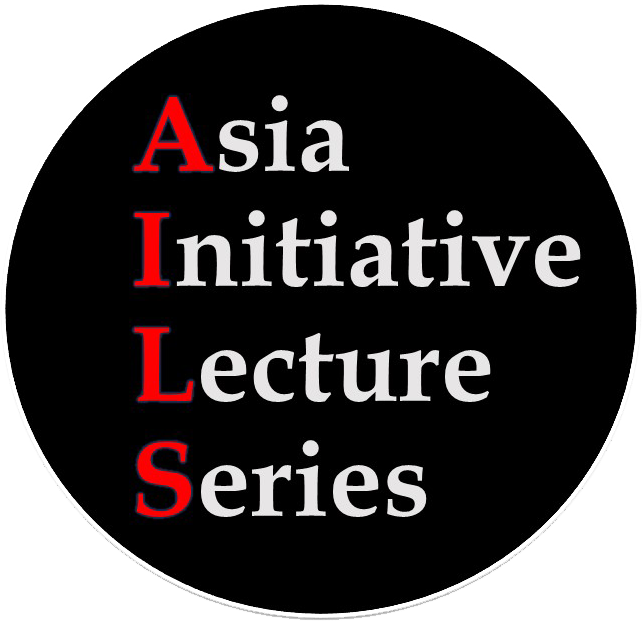 The Asia Initiative Lecture Series (AILS) was founded in 2019 by Jihyun (Amanda) Won at The Institute of World Politics. The objective of this lecture series is to broaden the scope and discussion on a range of intelligence, foreign policy, and security issues attendant to the Asian geopolitical, socio-economic, and cultural spheres of influence.