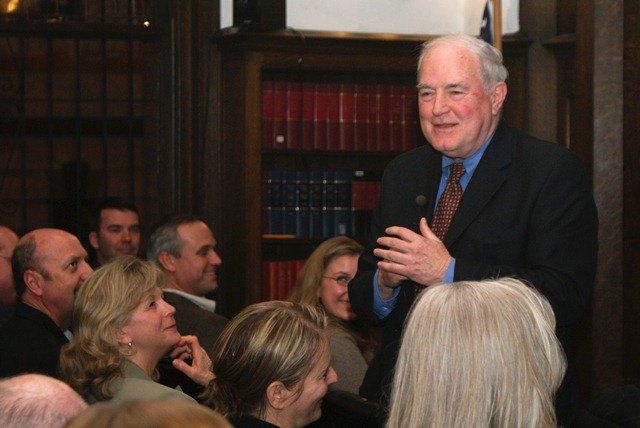 The passing of Professor Brian Kelley was a grave loss to the Institute and to our country. His knowledge, experiences and dedication were at a level that is hard to match. In his time at IWP, he brought his own knowledge, as well as the knowledge of experts in the intelligence community, to help the students gain as much as they possibly could during their time at IWP. This annual lecture is meant to honor his memory and continue his tradition of providing students with the opportunity to hear comments from experts in their given careers within the intelligence community.

Counterintelligence after Snowden
William M. Nolte, Former Director of Education and Training at the Office of the Director of National Intelligence
February 7, 2014
Watch the IWP video or C-SPAN video