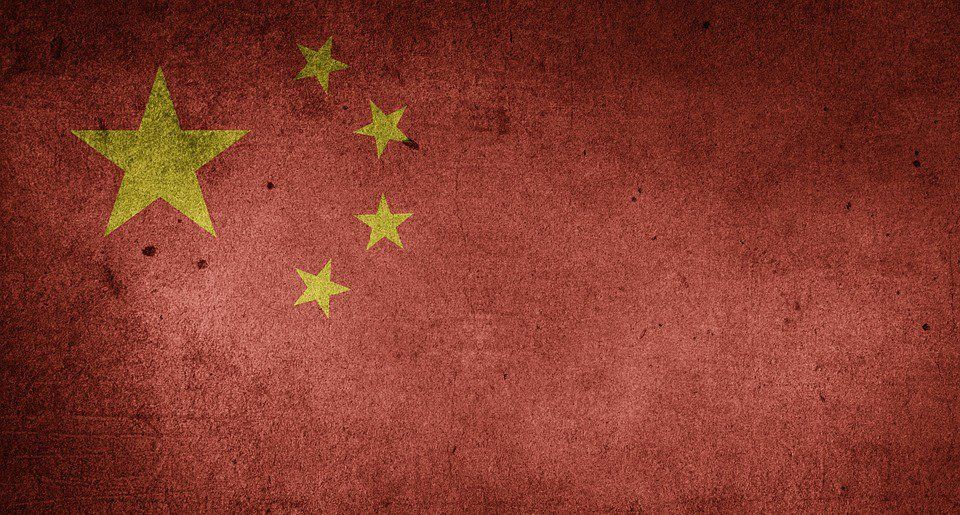 The IWP China Series was founded in 2017 to promote discussion on China and the challenges this superpower presents to the United States and the rest of the world.

What Thucydides can Teach Us About Hong Kong and China: a Critical Response
with Professor Bernard J. Dobski
November 6, 2019
Watch the Video

Chinese Influence Operations Against Taiwan and Beyond
with Mr. J. Michael Cole, Senior Fellow at The Global Taiwan Institute
June 14, 2019
Watch the Video

China: Kidnapped by the Communist Party
with Chen Guangcheng
March 11, 2019
Watch the Video

By More Than Providence: Grand Strategy and American Power
in the Asia Pacific Since 1783
with Michael J. Green, Senior Vice President for Asia and Japan Chair at the Center for Strategic and International Studies (CSIS)
January 24, 2019
Watch the Video

China’s Military and Geopolitical Rise and its Challenge to the US
with Larry M. Wortzel, U.S.-China Economic and Security Review Commissioner
December 5, 2018
Watch the Video

Superpower China: The “Great Game Changer”
with John Tkacik, Former Chief of China Analysis in the Bureau of Intelligence and Research (INR)
October 9, 2018