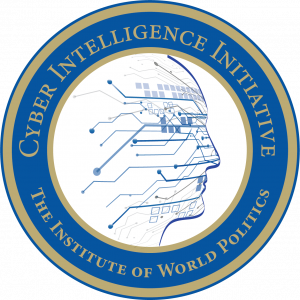 Lectures in this series include:

Russian Weaponization of Social Media: A Look at the Consequences of the 2016 US Elections and Brexit Referendum
with Ethan S. Burger, Esq.
February 7, 2019