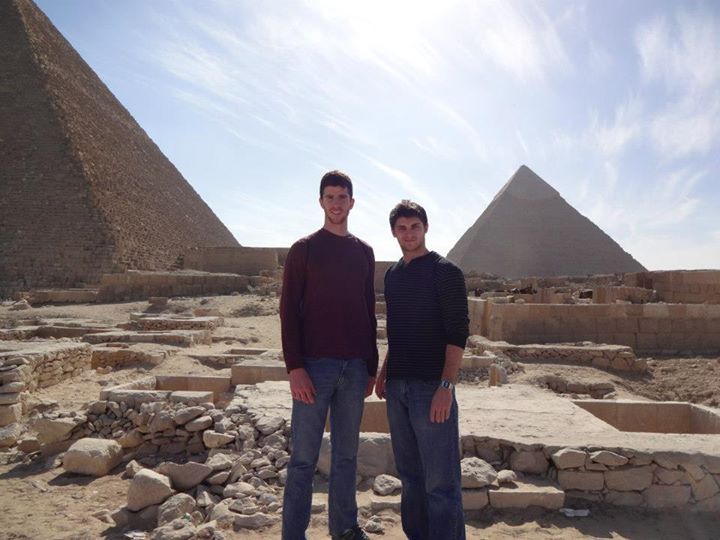 Joe Humphrey, ’13 and Joe Pauloski, ’13, recently returned from a trip to Egypt, and below are some of their reflections based on conversations with Egyptian people.

With the recent news coming from Egypt of political and social turmoil, one cannot help but be reminded of early 2011 when the Egyptian people historically ousted Hosni Mubarak and placed Egypt on what many thought was the road to democracy. 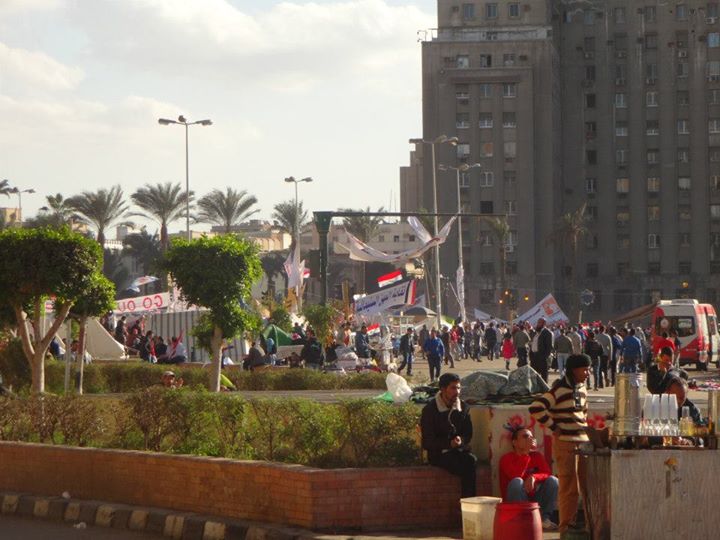 Living in Egypt shortly after Mohamed Morsi’s election and during the constitutional referendum, we were able to observe the new democracy take form. As two students, we welcomed the opportunity to discuss the political situation with local Egyptians. What we found was that, despite arriving just a few months after the most legitimate election in decades and with the memory of Hosni Mubarak less than two years old, they were visibly upset and disappointed with their new government. Although most social scientists will acknowledge there are legitimate concerns regarding Morsi’s election and his dedication to democratic ideals, he was nonetheless selected by the people in an open election.

Dislike for Morsi was nearly universal, but what varied was how individuals responded to their disappointment. Some were willing to give Morsi the rest of his term to affect positive change. Most, however, were openly opposed to him remaining in office. 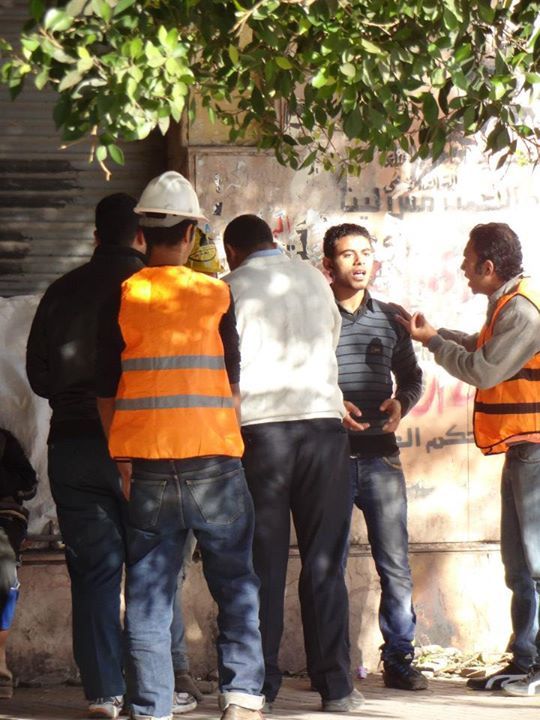 Many people continued to protest in Tahrir Square, though the most notable sign of tension and discontent was the people’s willingness to express openly their frustration regarding the new government. Even those who chose not to protest openly in public forums willingly shared their views of Morsi to us privately, something completely unheard of during Mubarak’s reign. We met with locals from all social classes and professions and the common theme from these conversations mirrored the chants coming from those in Tahrir Square: “Leave, we don’t want you.” Having spent decades living under a repressive regime that served the interests of its cronies, the Egyptians with whom we met were openly concerned that Morsi would serve only the interests of a “special group,” his Muslim Brotherhood.

Overall, the situation of the country during our time there was unsustainable.  As the world saw last week, the Egyptian people still viewed the situation as unacceptable. However, even a government firmly established on and operated within democratic principles will not be able to please all of the people all of the time. This idea seemed absent in the majority of conversations we had with locals.

What was prevalent, however, and is evidenced by Morsi being ousted, was the idea that protests were considered more effective at producing the desired outcome than elections. Such an idea is lethal to a fledgling democracy.

Democracy is not a plant easily grown. The U.S. is an example of how difficult it is to institute democracy. It took a bloody revolution, an even bloodier civil war, and nearly one hundred years before the United States had a stable democracy. It requires time and, more importantly, an understanding that democracy does not mean the people get everything they want exactly when they want it. Only time will tell if history will view the events of this past week as a popular revolution or as a military coup.

Regardless, what is clear is that democracy is not simple or easily duplicated. The U.S. should note just how difficult it is to democratize countries and cultures unaccustomed to such processes and institutions. As we have learned in recent years, playing “midwife” to democracy is not as simple or endearing as the term may suggest.