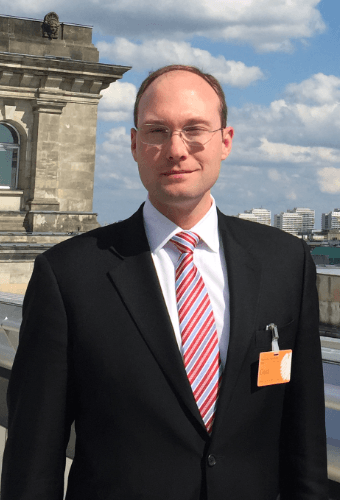 In this interview, we talk with Scott Cullinane, IWP Class of 2012, who is currently serving as a Professional Staff Member with the House Subcommittee on Europe, Eurasia, and Emerging Threats.

I grew up near Los Angeles, California and attended Saint Mary’s College of California where I majored in history. I enjoyed studying history, and I still find the subject fulfilling, but I came to realize that I didn’t want a career in academia. I had always been politically conscious, and I decided to move to Washington, DC after graduating. I enrolled in IWP and moved across the country not having a job, not having a girlfriend, and not knowing anyone in the city.

Please tell us about your current work on Capitol Hill and the House Foreign Affairs Subcommittee on Europe, Eurasia, and Emerging Threats.

Once I arrived in Washington, I began an internship in the office of a California Congressman, Representative Dana Rohrabacher. I interned during the day, answering phones, logging constituent mail, and helping around the office. At night I would head over to 16th Street for evening classes at IWP.

While I was an intern, I had an idea that I wanted a job on Capitol Hill. I did my best to be helpful to the staff and asked for their help learning about job openings and places where I may be able to find a full-time position. The opening on the Foreign Affairs Committee came about in 2010 when the Republicans regained control of the House of Representatives.

Did IWP help set you up for success in your current position?

When I came to IWP I, like many of my classmates, had been educated in an academic writing style — a way of writing that is unsuited to professional life in Washington, DC. IWP, and in particular Professor Tsagronis, taught me how to write a memo and how to craft documents that were concise, clear, and digestible for a policy maker.

When I began my professional career, the overwhelming focus in this city was on Iraq, Afghanistan, and counterinsurgency topics. Even though I didn’t fully appreciate it at the time, the first-hand experiences of my professors from the Cold War and the examples which they drew upon have been useful and applicable as my career has progressed.

The attraction for me was the quality of the professors and the clear emphasis on drawing from real world experiences to better prepare students to work in similar national security fields. I imagine that I am not unique in this answer. 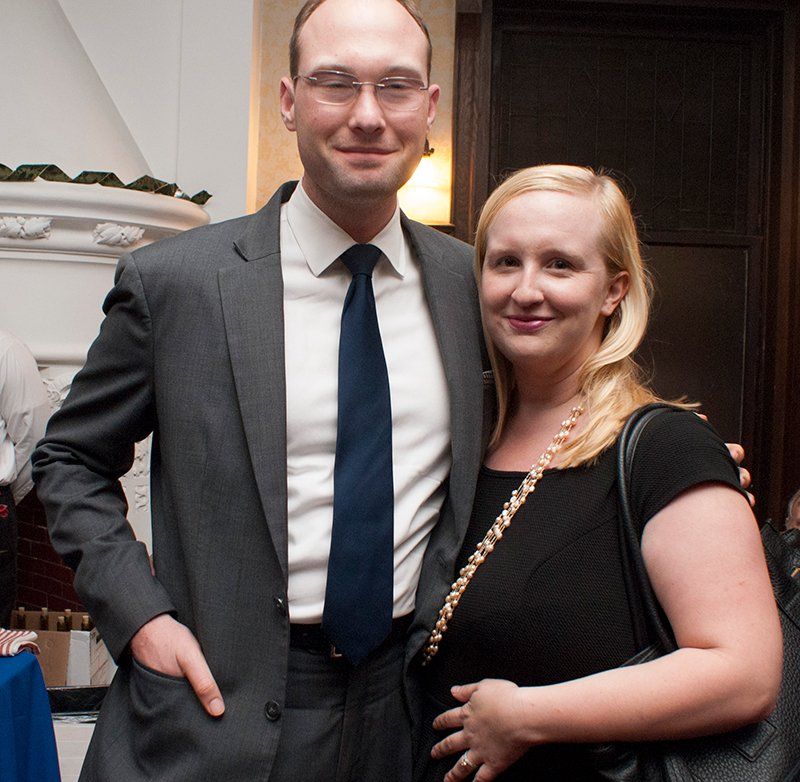 You met your wife, a fellow IWP grad, while enrolled at the Institute.  Could you share that story with us?

Kelly and I met in our first semester at IWP in 2009. We were close friends throughout our time at the Institute but didn’t start dating until after our graduation in 2012.

IWP attracts student with high values and moral character, which I came to appreciate in Kelly. Through all the frustrations of living in Washington and our careers, those same positive qualities have done much to encourage me in my career and to be a better person. When we were married in 2015, it was an honor to share our wedding day with Dr. Lenczowski and our IWP friends.

Do any particular classes stand out in your mind as particularly useful in your current work?

Professor DeGraffenreid’s classes on intelligence were entertaining and full of informative vignettes from the history of the US intelligence community. Although it took me until well after graduation to work my way through all of the readings and book recommendations, I find myself thinking back to lessons from his class more and more as I get older.

I anticipate staying on Capitol Hill for the foreseeable future. Working on the Europe and Eurasia portfolio is very gratifying, and there seems to be no shortage of topics to tackle. 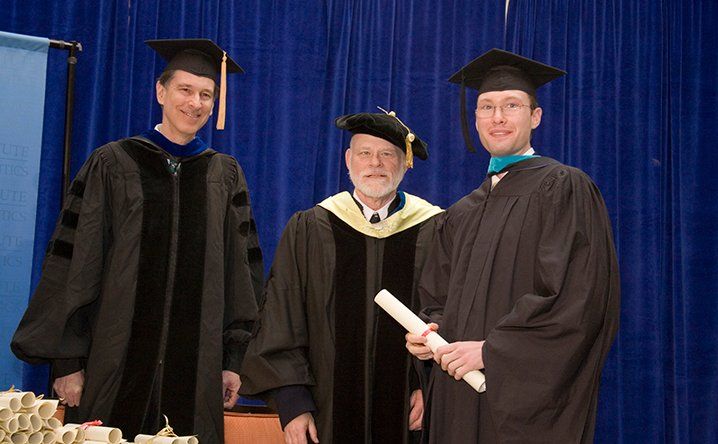