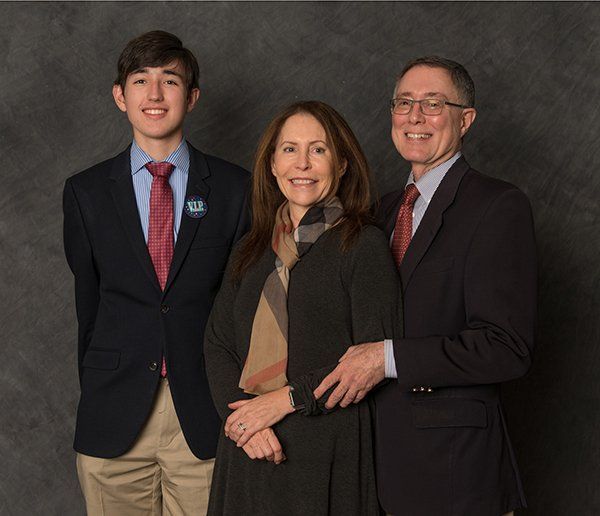 A school for national security and international affairs, IWP has several alumni who are entrepreneurs – among them Olivia Goldstein of RepHike, Hampton Stephens of World Politics Review, and Robert Turner of PEGASAT.

Having spent a career in the telecommunications world, Robert was inspired to start PEGASAT to provide a guaranteed place of employment for his son, who has autism.  Three years ago he took a sabbatical from his career to co-found the new company with his wife.

PEGASAT began by providing GPS tracking solutions for children with special needs and adults with dementia, but grew into something even bigger.

“A couple of years ago, we took one of our dogs to our veterinarian for a regular check-up and noticed that the office bulletin board was almost completely covered with notices for lost pets,” Robert remembers. “This gave us the idea to add pet-tracking devices to our product line-up.” 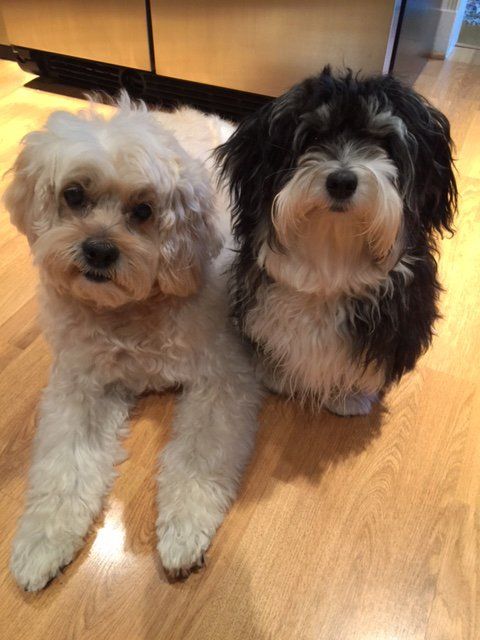 Pet tracking devices proved to be so popular that pet health and safety products soon became the core of the business.  “We expanded our pet tracker line to include other unique and exciting pet products from all over the world-including crash-tested kennels, life jackets, stem cell therapies-you name it!”

While these and other products are showcased on www.pegasat.com, the business has continued to evolve and expand by providing  location-based services for purposes of personal safety, asset protection, and GPS tracking and fleet telematics for government agencies.

“My wife and I recently won a large contract with the Marine Corps to provide GPS tracking and telematics equipment and services for over 600 vehicles in the U.S.,” said Robert.

Robert and his company, which is based in the Washington, D.C. area, now serve customers in Australia, Canada, Great Britain, and across the United States.

Of this success, Robert reflected: “I’m happy to say that while it’s not been easy, our efforts have finally paid off and we feel very comfortable in knowing that our son (and as we expand, others like him) will have a viable source of employment and income after we’re gone.”

PEGASAT has chosen IWP as one of its charitable affiliations.  “I wanted to ‘give back’ to the IWP because as a former student I appreciated the fact that the institute is unique from other graduate schools of international affairs or national security, and wanted to help support its mission,” commented Robert.

He faced a challenge, however, in explaining to customers why IWP was on their charitable affiliations webpage next to non-profit organizations that specialize in helping children with special needs and pets. “The answer came from a brilliant and very astute observation I found on IWP’s own website,” said Robert:

The Institute’s philosophy proceeds first from a recognition that peace and security are the essential prerequisites for all functions of civil society, and that nothing in our public life — neither domestic governance, commerce, the exercise of civil liberties, nor organized charitable work — is possible without them.

Note: PEGASAT offers a 15% discount off all products to students, faculty, and friends of IWP – just enter the promo code “IWP” at checkout. 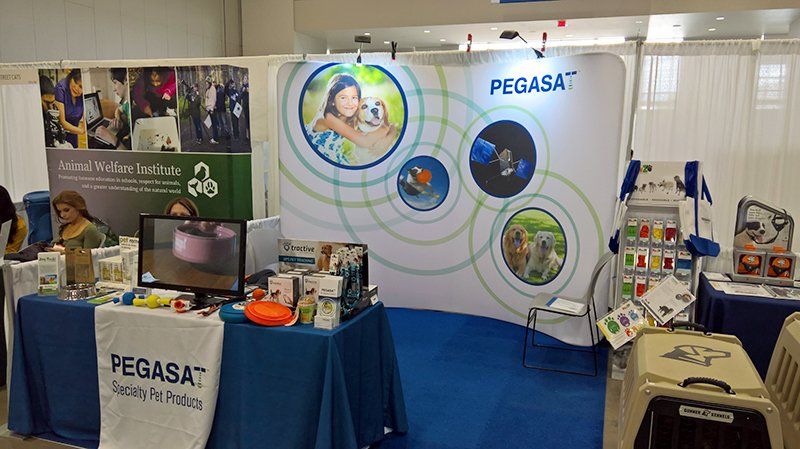